An-132 Likely To Enter IAF's Avro Replacement Race, Making It A Two-Cornered Fight 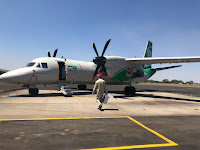 The Ukrainian Antonov is likely to make a presentation to the Indian Air Force (IAF) shortly in a bid to enter the 56 Avro replacemet deal worth 1.8 billion US dollars, which is in its final stages with the Spanish Airbus for the Casa 295W transport aircraft. 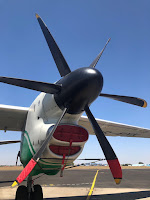 This long pending deal, yet to be signed, despite being a single vendor, was proposed by Spain in March 2015 to be converted to a Govt-to-Govt contract, rather than be cancelled, during the then Spanish Defence Minister Pedro Morenes Eulate's visit to India 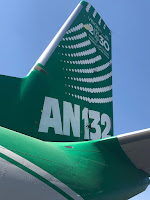 Last month in Bangalore Antonov brought its only prototype of the An-132 and flew sorties in Aero India impressing everyone with its high-speed and sharp-turn fighter-jet like manouvers, with an aim to show then aircraft in its full capacity.

Chindits got an opportunity to have a look at both the transport aircraft, up and close. 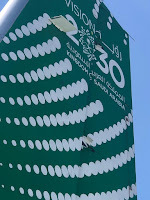 Designed and manufactured by the Ukrainian Antonov and funded by Saudi Arabia, the An-132 was initially being touted as a relacement of the existing IAF transport warhorse-the An-32.

But it could well enter the race for the Avro replacement alongside C-295 , thereby making it a two-cornered fight. 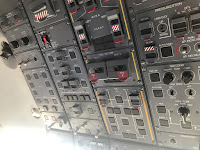 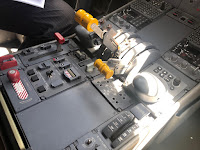 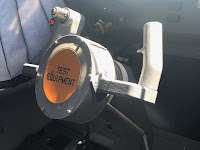 It can land on high altitude at airfields 3500 meters above sea level at unpaved runways with soil rigidity of eight kilograms at maximum take-off weight. Its powered by two PW150D  powerplants. 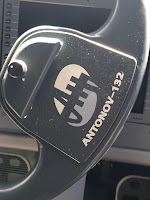 The six blade composite propeller is direct-drive, full feathering and full reversing type propeler with hydraulic pitch control under commands of electronic regulator. The two flight decks have an average noise of 80-82 decibels. 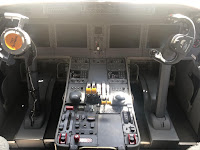 The aircraft has a capacity to carry 75 soldiers, with eight transportation pallets. 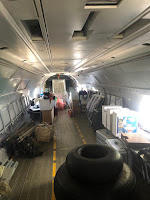 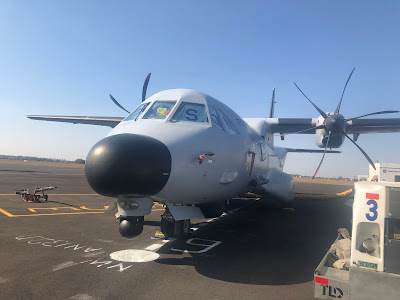 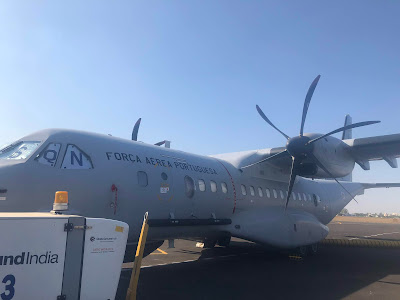 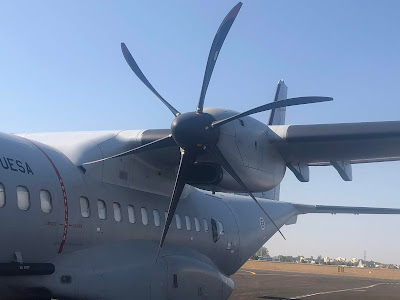 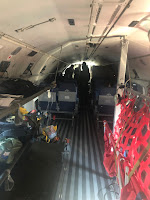 There are two other variants of the Casa-295 , also called the reliable workhorse, the maritime patrol aircraft and the anti-submarine warfare which have generated interest among the Indian forces. 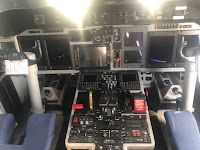 The C295 has been deployed in humanitarian missions in Iraq, Afghanistan, Chad, Haiti, Mali and Sinai. 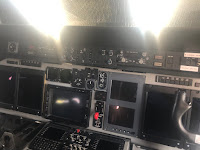 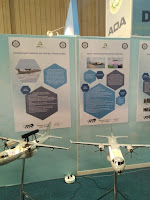