The early deal was for eight aircraft signed in 2009 and later in 2016 the current Govt signed for four more aircraft under the same terms and conditions.

The CAG says in response to the Indian navy that Boeing had not specified any amount in its commercial offer, the CNC considered the 20-year product support as ‘nil’ and concluded it was included in the overall acquisition price. The CAG said, “lack of proper internal checks on the part of the CNC resulted in Boeing being adjudged L-1 incorrectly.”

CAG report also adds that, “the Offset obligations of MUSD 641.26 ($641.26 million), to be fulfilled within seven years (August 2016), had not been fulfilled till date. M/s Boeing, USA had claimed Offset credits on mere placement of purchase orders defeating the very purpose of Offset obligations”.

The CAG criticises the equipment in P-8I aircraft, saying, “The critical role equipment offered by Boeing was not fully meeting the needs of the Indian Navy. Owing to capability limitations of radars installed onboard, the aircraft is not able to achieve the envisaged coverage area requirements.” 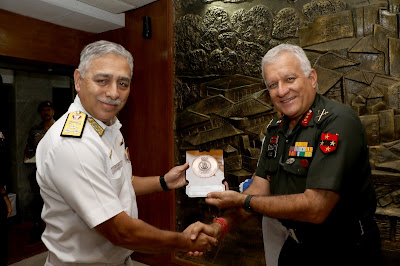 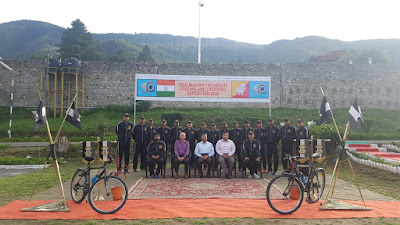