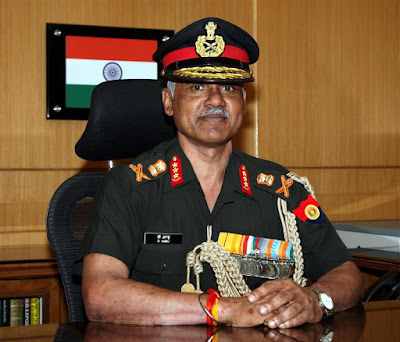 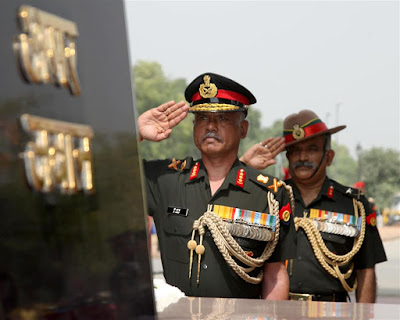 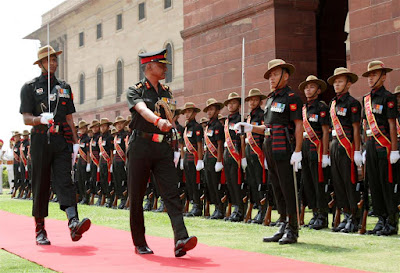 Lt General Devraj Anbu, PVSM, UYSM, AVSM, YSM, SM assumed the charge of Vice Chief of the Army Staff on 01 Jun 2018. He succeeds Lt Gen Sarath Chand who after an illustrious career, handed over the baton to Lt Gen Devraj Anbu in a ceremony held at South Block.

Lt Gen Anbu is an alumnus of National Defence Academy, Khadakvasla. He was commissioned into 14 Sikh Light Infantry on  07 June 1980 and has a rich operational experience with the distinction of serving in all types of operational environment to include Siachen Glacier, counter insurgency & counter terrorist operations in Jammu & Kashmir and North-East as well as in 'OP PAWAN' in Sri Lanka.

During his 37 years’ illustrious military career, the General Officer commanded his unit during 'OP PARAKRAM', an Infantry Brigade on the Line of Control in the Kashmir Valley, a Mountain Division in Sikkim, the Indian Military Training Team in Bhutan and Gajraj Corps in the Eastern Theatre.

He had three important staff tenures at the Army Headquarters besides holding General Staff operation appointment at the Division and Corps HQ in the North-East and Jammu & Kashmir respectively. He was the Instructor at the National Defence Academy and an International Military Observer with UN Peacekeeping Mission, UNTAG (United Nations Transition Assistance Group) at Namibia.