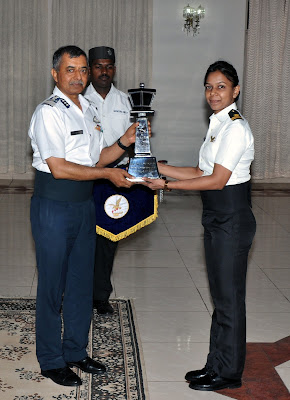 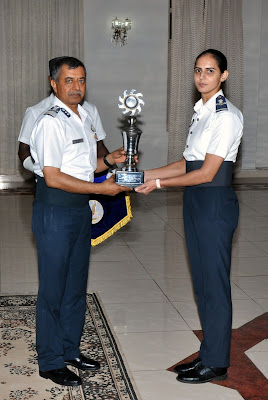 Speaking on the occasion, Air Marshal Amit Tiwari, Commandant, Air Force Academy highlighted the criticality of Air Traffic Controllers’ role in the mission accomplishment of Indian Air Force. He opined that the training imparted at Air Traffic Control Officers Training Establishment will help the graduating officers to obtain their Air Traffic Controller ratings at the earliest thereby enhancing the Operational capability of the service. He told the graduating trainees about future dynamic challenges and advised them to follow the path of absolute integrity and selfless dedication to achieve professional excellence and actively contribute towards the organisational goals of Indian Air Force.

On 08th Jun 2018, at around 0930 hrs at Air Force Station Jamnagar an incident involving a Jaguar aircraft happened while on the landing roll.   Aircraft sustained minor damages with no injuries to the pilot after he ejected safely.  A Court of Inquiry has been ordered to ascertain the cause of the incident.