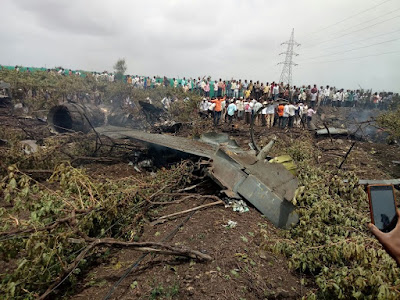 A Sukhoi-30 MKI fighter crashed in Nashik, Maharashtra. Both pilots - Wing Commander Prashant Nair and pilot LS Biswal , ejected out safely. Wing Commander Nair is a test pilot in the Indian Air Force (IAF). The aircraft was still under production at the HAL (Hindustan Aeronautical Limited) production facility and was therefore not yet part of the IAF. An investigation has been ordered.

Military Engineer Services (MES), which is the dedicated Engineering Department to provide infrastructure (development and maintenance) support to Army, Navy, Air Force, Coast Guard and DRDO, launched its newly designed website on 28 June 2018. The website was launched by Defence Secretary Shri Sanjay Mitra in the presence of Engineer-in-Chief Lt Gen SK Shrivastava. The website is bilingual and has been developed in line with aspirations of 3500 officers and approximately 1.2 Lacs subordinate staff of MES. Policies and advisories related to Recruitment, Promotions, Postings and other personnel matters of MES civilian employees would be easily accessed through the Website.

With its impressive look, the website has been made more user friendly and in conformity with GIGW guidelines. Online Registration of Contractors, approved list of contractors and consultants, product approvals and enlistment procedures are the additional facilities which have been added to the website. Certain Technical Drawings of unclassified nature will also form part of the website. MES publications like MES Regulations, Standard Schedule of Rates and scales of Accommodation have also been made accessible to the authenticated registered users.

The website contains information about MES to be published in compliance with section 4(1) of RTI Act 2005. With its clutter free design, improved functionality and user friendliness, the website will serve the purpose of increasing the visibility of MES and its contribution towards Nation building.

The website will be located at the address https://www.mes.gov.in.

To enhance efficiency and effectiveness of Defence Research establishments, Raksha Mantri Smt Nirmala Sitharaman has decided to delegate greater financial powers to various authorities. This wind of change in Defence Research and Development (R&D) is intended to neutralise the ill-effects of over-centralisation and facilitate quicker decision making. This is in line with similar financial delegations made to Armed Forces in the last one year. The delegated powers now stands enhanced as under:-

All Competent Financial Authority empowered to reallocate funds, reduce and enhance costs of projects/programmes within their delegated powers.

The powers of Director General (DG) have been enhanced from Rs. 3 Crore to Rs. 5 Crore for sanctioning Research projects to Universities, Technological Institutions and to Indigenous Defence Industry under the Technology Development Fund Scheme of DRDO.

Powers of post-contract management and maintenance support in respect of contracts for which CFA is the Ministry of Defence, have been delegated to Directors General of DRDO in line with the delegations already made to the Armed Forces.

Delegations for Hygiene and Maintenance Contracts, training expenses, miscellaneous and contingent activities have been rationalized and enhanced to ensure that sanctions are given at the Director and DG levels with minimal flow of files to DRDO HQ.

Consequently, the powers for sanctioning of projects and for procurements that were hitherto with the Secretary Defence R&D have now been delegated to the Directors General of DRDO and the delegation to the Secretary, Defence R&D has been doubled, A number of powers relating to day-to-day functioning that were centralized at DRDO HQ have now been delegated to the DGs and Lab Directors. The delegations also bring flexibility in Universities and by indigenous defence industry. All the  delegations that had been made in respect of the services have also been extended to the DRDO.

The Director Generals of DRDO has expressed their satisfaction at this major initiative by the Government and have opined that these forward-looking measures would ensure that majority of the decisions relating to  implementation and functioning would largely be taken within the technology clusters whereas policy issues would primarily come to the Government. Given the geographically dispersed Clusters and Laboratories, this will be greatly reduce file movements to and from the DRDO HQ at New Delhi and facilitate faster decision-making. 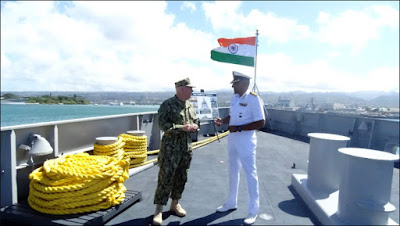 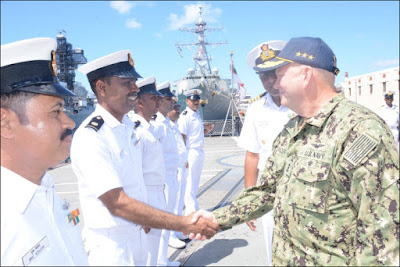 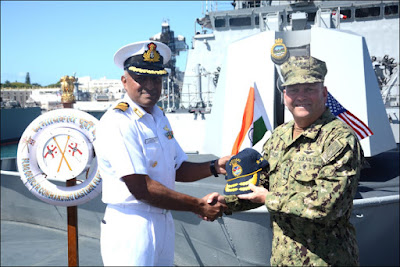 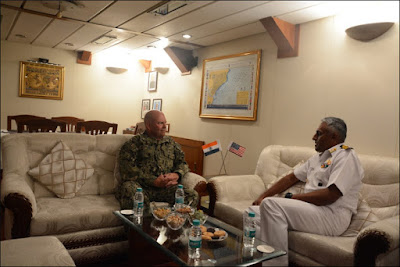 In pursuance of India’s Act East Policy and demonstration of India’s commitment to peace and prosperity in the Indo-Pacific region, Indian Naval Ship Sahyadri is presently at Pearl Harbour, Hawaii to participate in the 26th edition of Exercise Rim of Pacific (RIMPAC). As part of harbour activities Vice Admiral John D Alexander, Commander, US Third Fleet and also the Commander Combined Task Force for RIMPAC 18 visited INS Sahyadri at Pearl Harbour on 27 June 2018. 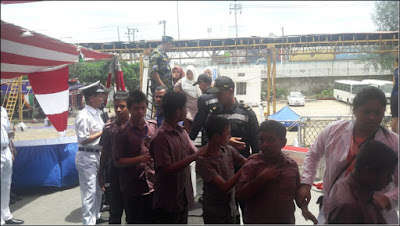 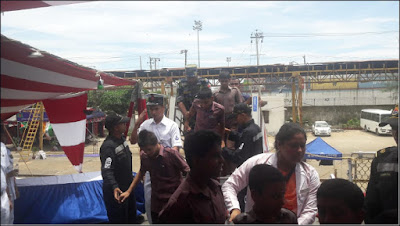