A fire broke out on 19 June, 2018 at around 1500 hrs in one of the buildings at High Energy Materials Research Laboratory (HEMRL) in Pune. Immediately, the fire fighting vehicles were called and the fire was contained. In the incident, one contractual worker was found unconscious, who was working in the building when the incident occured. He was immediately taken to HEMRL’s Medical Inspection Room, where doctor declared him dead. The body was sent to Sassoon General Hospital, Pune. An FIR has been lodged in this regard. 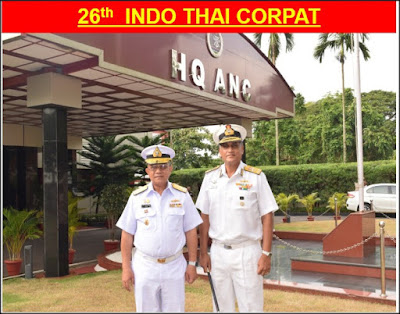 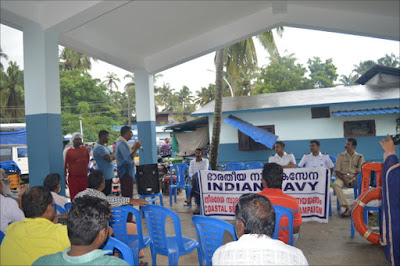 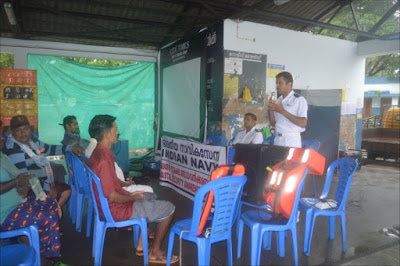 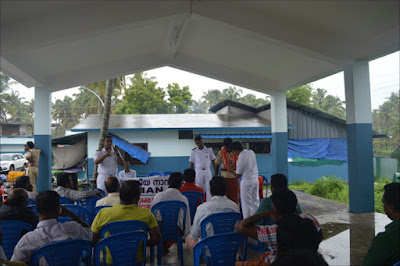 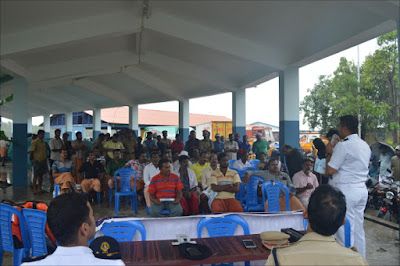 As part of monthly initiative to enhance security consciousness among fishermen, a Coastal Security Awareness Campaign was conducted at Thrissur District on 19 and 21 June 2018 at Fishing Landing Centres Azhikode, Kaippamangalam, Chettuva and Munakakadavu. Representatives from District Administration Thrissur, Dept of Fisheries and Coastal Police participated in the campaign and discussed various aspects of coastal security, communication procedures and action to be taken on sighting a suspicious vessel.