Liberalised Family Pension has been in existence and has been provided to army personnel working on Line of Control (LoC)/International Border (IB) along Pakistan border.  This Liberalized Family Pension covers:

“Accidental death/injury sustained due to natural calamities such as flood, avalanches, landslides, cyclone, fire and lightening or drowning in river while performing operational duties/movement in action against enemy forces and armed hostilities in operational area to include deployment on international border or line of control”.

Raksha Mantri, Smt. Nirmala Sitharaman has approved that the same benefit of Liberalized Family Pension be extended to Army Personnel working along Line of Actual Control (LAC) along India-China borders on the same manner as for the army personnel working in LoC and International Border. 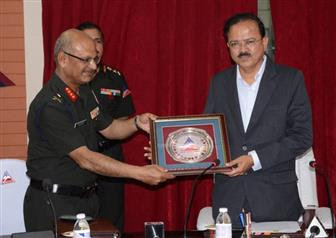 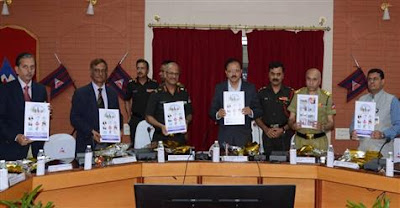 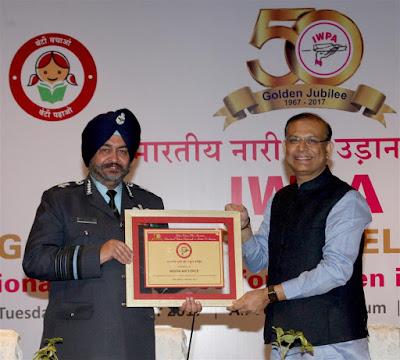