Guard Of Honour To President Of India At Hyderabad 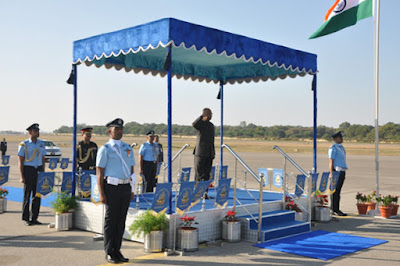 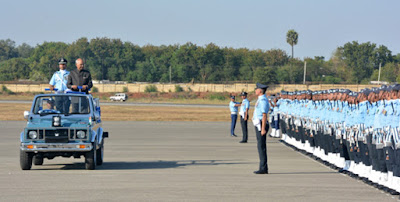 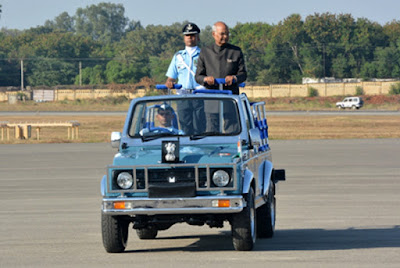 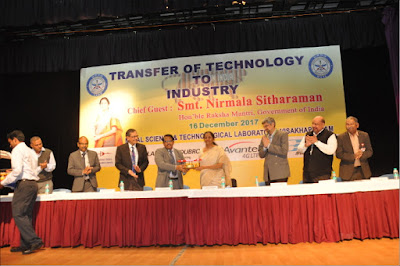 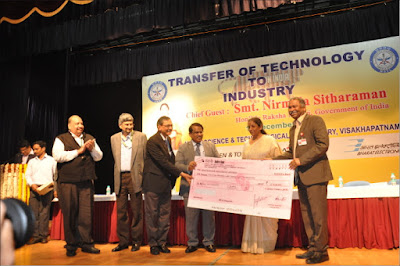 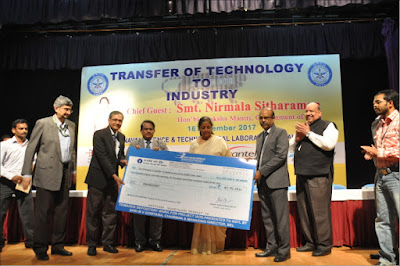 Complementing the DRDO scientists for the outstanding work in realising critical defence systems, the Raksha Mantri emphasized the need to showcase the excellent work they have done, and show the world that DRDO can help Make best systems in India with export potential. She added that DRDO has a great role to play in realising the Make in India vision of Hon'ble PM, and said that she is confident DRDO will rise to the challenge, and transform India into a major exporter of defense systems.

Directors of DRDO labs and DRDO Corporate Headquarters, leaders and representatives of industry, Officers and staff of NSTL and other DRDO Labs participated.