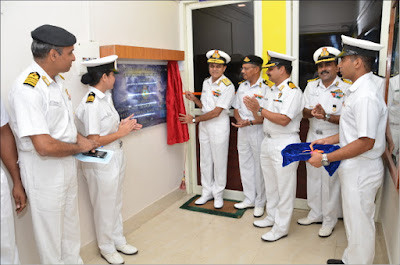 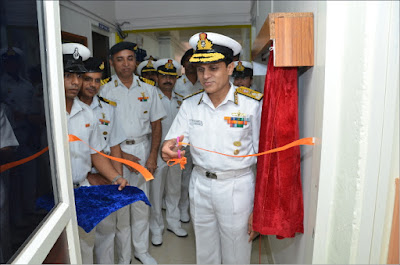 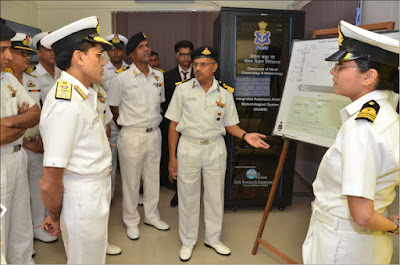 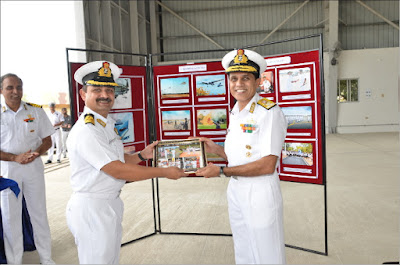 The IAAMS undertakes automatic and continuous recording of relevant weather parameters that are vital for accurate weather forecasting and has an inbuilt alarm feature to indicate abnormal change in weather that may affect safe flying operations. The system is also capable of automatically disseminating routine weather reports to other air stations and the Air Traffic Control tower without human intervention. 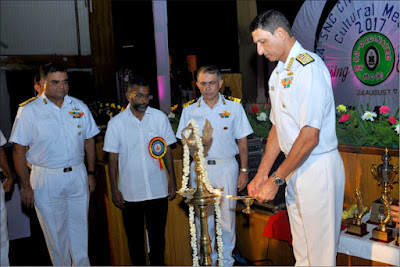 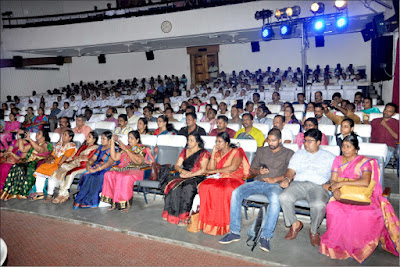 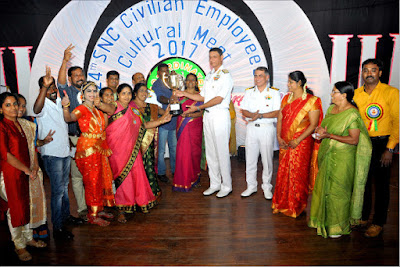 The closing ceremony of Southern Naval Command (SNC) Cultural Meet was held on 24 August 2017 in Sagarika Auditorium at naval base, Kochi. Vice Admiral AR Karve, AVSM, Flag Officer Commanding-in-Chief, SNC, who was the chief guest of the function, gave away the trophies. Naval Ship Repair Yard (NSRY), Kochi was adjudged the overall winner of the 24th SNC culture meet and INS Venduruthy was declared the runners up. Smt Vijayalakshmi from INS Venduruthy was adjudged the best performer of the meet.

The 24th SNC Civilian Employees Cultural Meet was conducted during July-Aug 2017 with participation from various units based at Kochi such as NSRY, Naval Aircraft Yard (NAY), Material Organisation (MO), and NAD (Alwaye) as well as INA, Ezhimala. 300 participants from the Civilian Employees (Men and Women) of SNC participated in the competitions which included some 20 different events across a spectrum of activities such as music, mimicry, drama