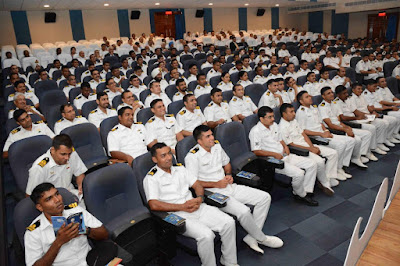 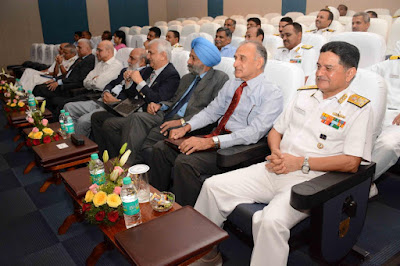 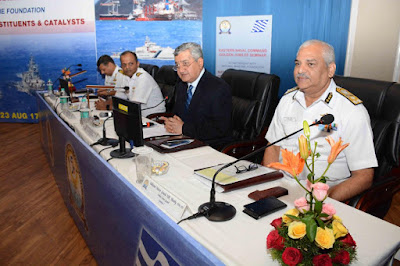 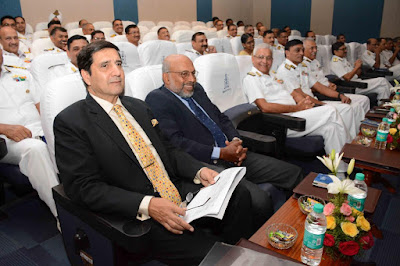 The proceedings of the seminar were summed up eloquently by Vice Admiral Pradeep Chauhan (Retd), Director, National Maritime Foundation. The valedictory address was given by Admiral Arun Prakash (Retd), former Navy Chief, who treated the subject in a very holistic  manner, bringing out the issues and challenges in our maritime domain and proposed a way ahead towards becoming a stronger maritime power.

The seminar had a total of eighteen speakers from the academia and strategic studies, practitioners from the Indian Navy and Coast Guard, shipping and the scientific community. Prof Brahma Chellaney and Commodore Uday Bhaskar (Retd) provided a very good overview of the environment and set the stage for the two day seminar. The seminar saw a balanced mix of argument and debate, and resulted in animated discussions, providing a very comprehensive update and way ahead, not only to harness our maritime power but to strengthen it in the current security environment. Achieving its envisaged objectives over the last two days, the seminar concluded successfully enriching all the participants from the Navy, Coast Guard, academia, public sector, government and the scientific community. 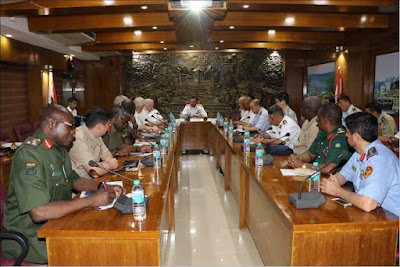 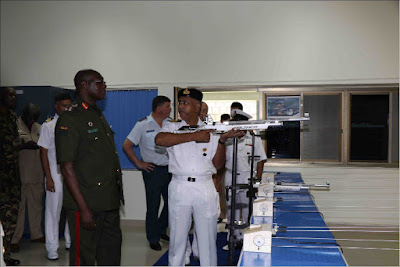 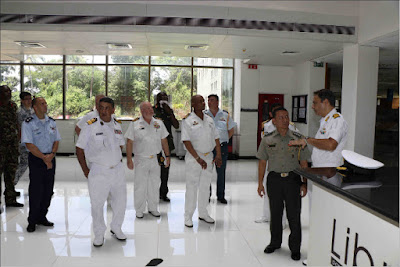 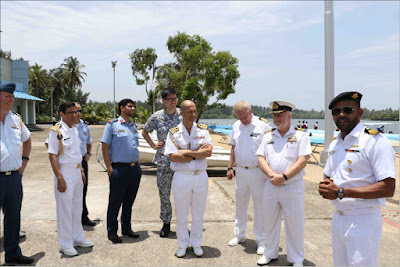 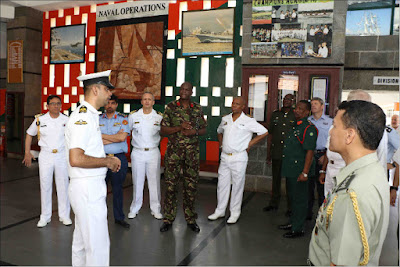 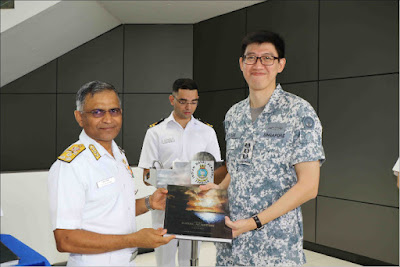 A cultural programme showcasing the rich and diverse heritage, culture and art forms of Kerala is planned during the dinner to be hosted by Vice Admiral SV Bhokare, AVSM, YSM, NM, Commandant, INA.  The FSA delegations would depart INA on Thursday, 24 August 2017. 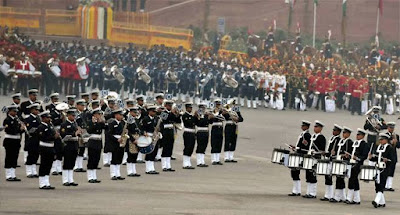 The International Military Music Festival "Spasskaya Tower" is the parade of the best military music bands of Russia and other countries that takes place every year at Red Square in Moscow. This Music Festival is a mega event, where military musicians represent the variety of national, artistic and military traditions of the world.

Every year about 1500 musicians, military men and other artists from around 40 countries perform at the "Spasskaya Tower". The Festival is duly considered one of the largest international events in Russia and attracts tremendous response of the general public.
"Spasskaya Tower" is scheduled this year from 24 Aug to 03 Sep 17. A Tri-Services band from the Indian Armed Forces has also been invited to participate and perform in the prestigious event. The participation of the Tri- Services Band would foster better ties between the Armed Forces of the two countries and is also a befitting acknowledgment of the professional skills of the Indian Armed Forces bands.
The Tri- Services Band comprises 07 Officers and 55 PBORs. The Naval Band component comprising of 01 officer and 09 musician sailors is being led by Commander Satish K Champion, Command Musician Officer, Eastern Naval Command. The Tri- Services Band is scheduled to depart for Moscow from New Delhi on 23 Aug 17.