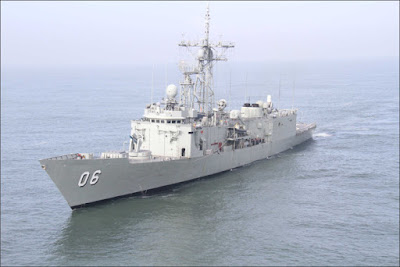 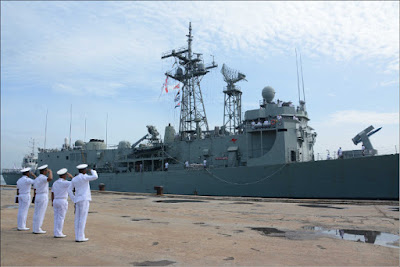 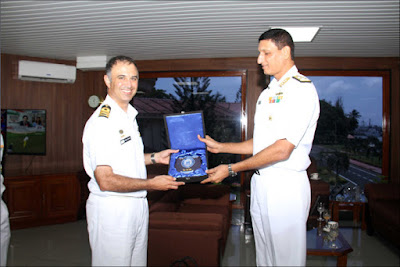 During the ship’s stay in harbour, various activities such as guided tour for Indian Naval personnel onboard HMAS Newcastle, conducted tour of some of the training units under SNC at Kochi like the Navigation & Direction, Anti- Submarine Warfare School, Damage Control Training Facility ‘Avinash,’ for the visiting ship’s crew have been planned.  The crew from the HMAS Newcastle would be also visiting places of interest at Fort Kochi, Marine Drive and various museums at Kochi. On their departure on 07 Jul 17, the RAN ship is planned to participate in a passage Exercise with IN Ships off Kochi.

Recently, IN Ships Jyoti, Shivalik and Kamorta from Eastern Fleet had also visited Freemantle, Australia from 13–17 June and participated in the second edition of AUSINDEX- 17, a bilateral maritime exercise between the two navies. The naval cooperation between the two countries is in pursuance of India’s Act East policy to promote bilateral relations and enhance interoperability between both navies.