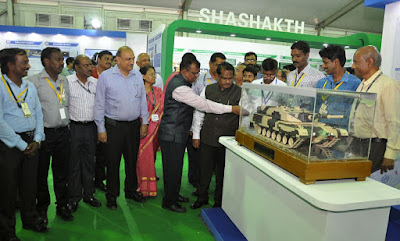 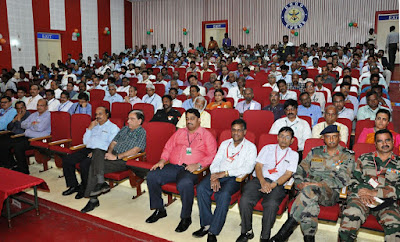 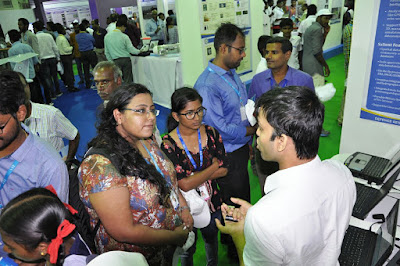 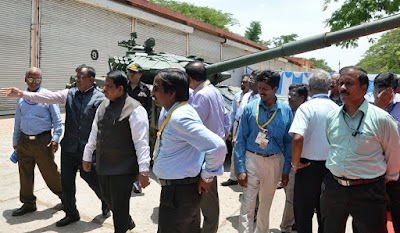 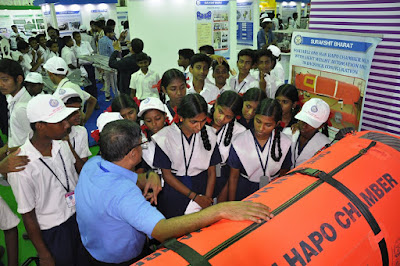 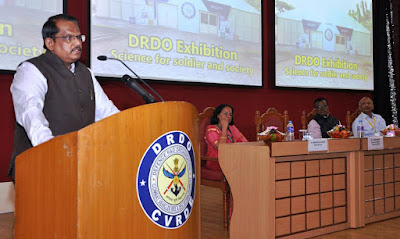 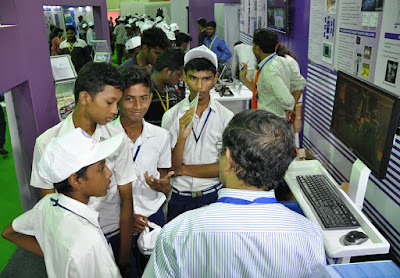 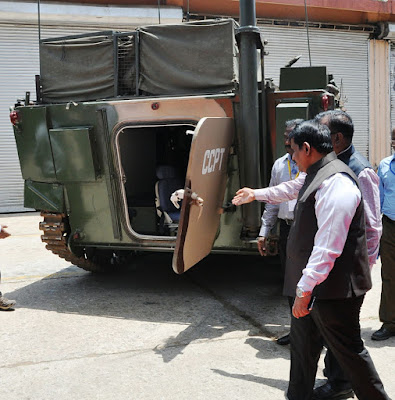 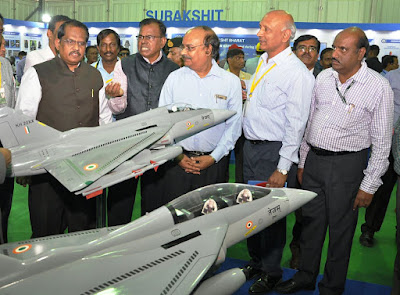 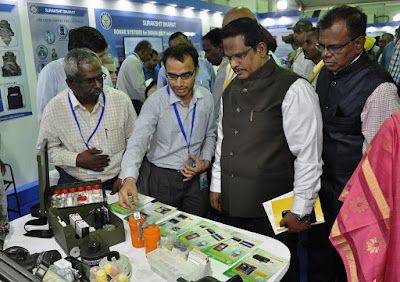 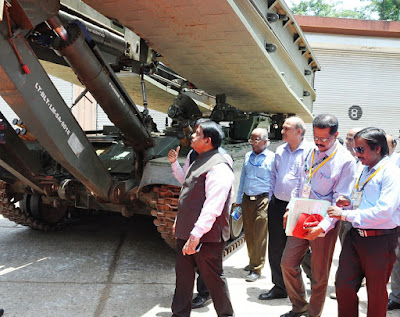 Dr.S.Christopher, Secretary Defence R&D and Chairman, DRDO inaugurated  the three days  scientific exhibition from 28 to 30th July, 2017 with  the theme ”Science for Soldiers and Society” at Combat Vehicle Research and Development Establishment  (CVRDE), Avadi, Chennai  on 28th July 2017.  It is being organized in honouring the yeoman services of Bharat Ratna, Late Dr. APJ Abdul Kalam to the nation and prominently for DRDO on the eve of unveiling his National Memorial at Rameshwaram on 27th July 2017.

The Exhibition is jointly coordinated by DEBEL, Bangalore and CVRDE, Chennai and it is open for Kendriya Vidalaya Schools and Educational institutions in and around Avadi on 28th ; Schools & Engineering College Students on 29th  and for the Public on 30th July 2017.  The exhibits are categorized as Surakshit (safe), Sashakt (powerful/empowered), Saksham (capable), Swachh (clean/pure) and Young Scientist Centre (YSC).

The exhibition displays the models of hundreds of products inclusive of missile models developed by DRDO Establishments at CVRDE campus and the live demonstration of the Arjun MBT Mk-II tanks is being organized at OCF, KV ground at Avadi.

Dr.S.Christopher, chairman, DRDO gave the special address on this occasion.  He stated that the products displayed this exhibition will convey the technical competence of DRDO to the stratified domain of peoples in the society.  The exhibition not only ignite young minds as per Dr Kalam’s wishes, but also DRDO scientists,  as it gives opportunity for them to witness the technologies developed by various establishments.

Dr. Shasi Bala Singh, DS & DG(LS) gave the welcome address and emphasized that this exhibition links the vision of Dr.Kalam with the present PM’s New India Vision Policy.   Dr.P.Sivakumar, DS & Director, CVRDE during his address emphasized that this exhibition would pave a way in sowing the scientific temper in the young minds for Empowering India, while remembering the contributions made by Dr.Kalam to DRDO.  Shri. Upendra Kumar Singh, Director, DEBEL, Bengaluru conveyed the vote of thanks to the guests and dignitaries.  Director Generals of the Clusters of DRDO, Lab Directors and DRDO officials from other establishments expressed their wishes for the grand success of the three days exhibition. 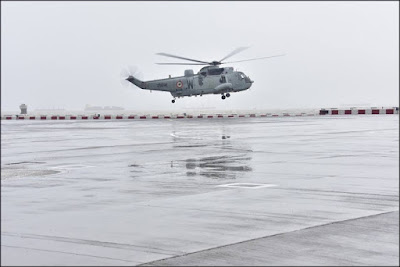 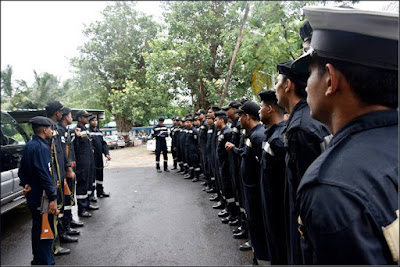 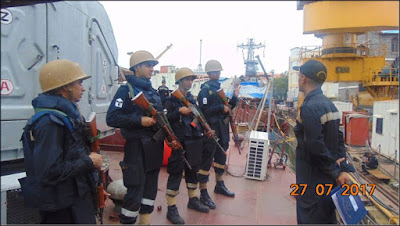 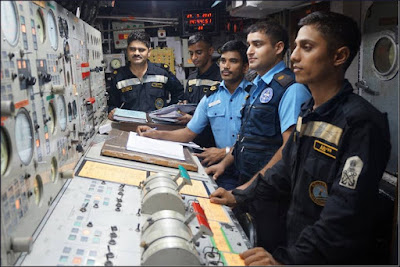 The Western Naval Command (WNC) of the Indian Navy undertook a Command level Operational Readiness Exercise titled ‘Aarambh’ from 26 to 28 July 2017. The exercise was designed to test responses and validate Standard Operating Procedures of various Operational Authorities, Area Commanders, units and organisations in responding to an emergent situation and effecting transition from a state of peace to higher states of readiness. All ships, submarines, aircraft, repair and logistics support organisations of WNC participated in the exercise.