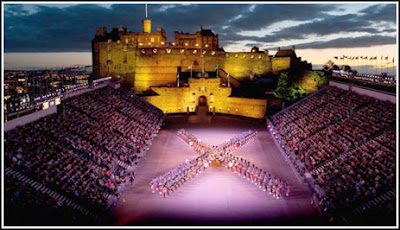 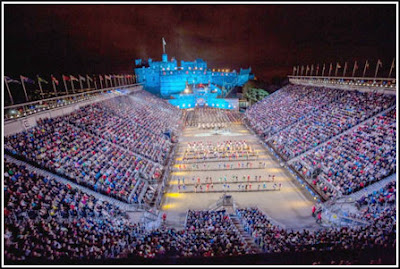 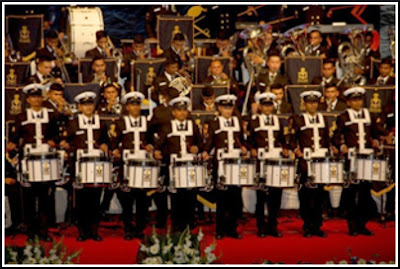 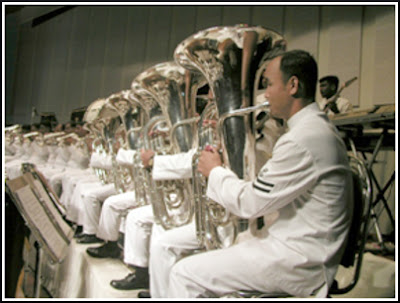 The invitation to the Indian Navy Band to participate and perform in this prestigious event scheduled from 01 to 26 Aug 17 is indeed a matter of pride and befitting recognition of the professional prowess of the Naval band. The participation of the Naval Band would further cement the ties between the two countries, more so, when the Govt of India and UK have announced 2017 as the India-UK Year of Culture to celebrate cultural ties and the 70th year of Indian independence.

The Indian Navy Band has been practicing hard in the last few months to further hone their skills to capture the hearts and minds of the music enthusiasts in this international event. The band comprising of 01 officer and 65 musician sailors would perform under the leadership of Commander Vijay Charles D’Cruz, Director of Music (Navy) who would be the Principal Conductor during the event. The Indian Navy band is scheduled to depart for London from Mumbai on 30 Jul 17.

The Royal Edinburgh Military Tattoo is well renowned event with over 50 bands participating, and nearly 8500 visitors attending the daily performances. A total audience of nearly 2.5 lakh attends the event over the period of 26 days. Apart from India, bands from countries like Australia, France, Germany, Japan, etc, would also be performing at the tattoo this year. 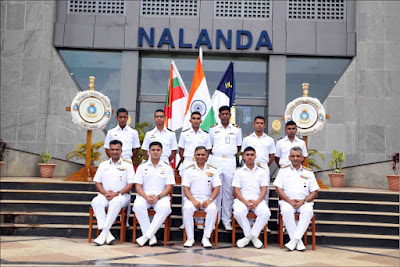 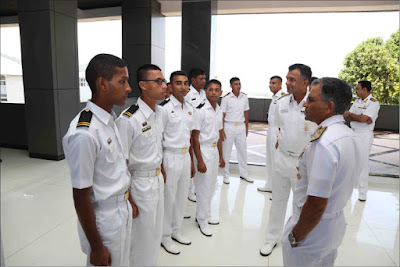 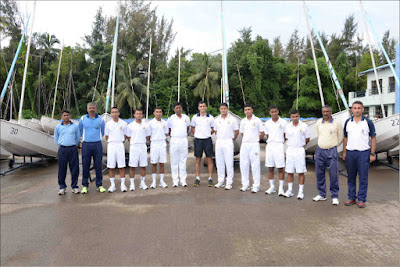 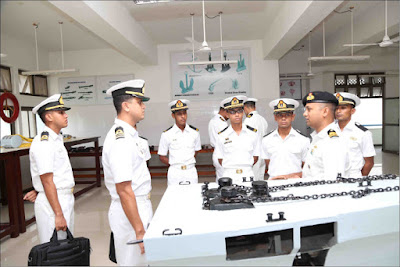 The aim of the visit was to build bridges of friendship between the two navies and exchange best practices. The visit also gave INA staff an opportunity to learn and understand the training processes and philosophy that the Bangladesh Naval Academy follows.

It was a mutually satisfying and enriching experience for the young officers of both Navies and reaffirmed the universal truth that Oceans unite all Nations. The Bangladesh Naval delegation would depart the Indian Naval Academy on Monday, 31 July 2017. 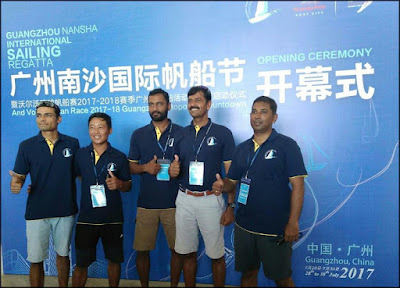 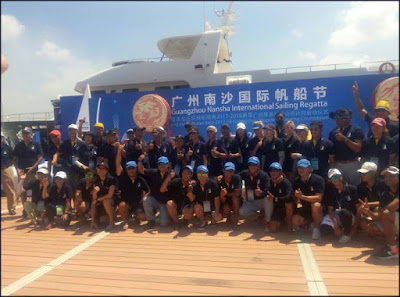 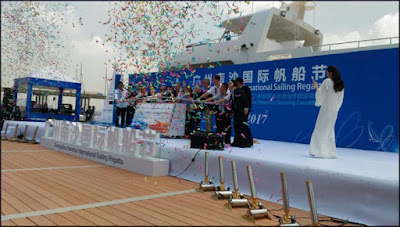 Airborne Tacticians for Navy and Coastguard 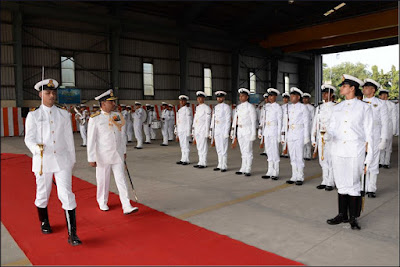 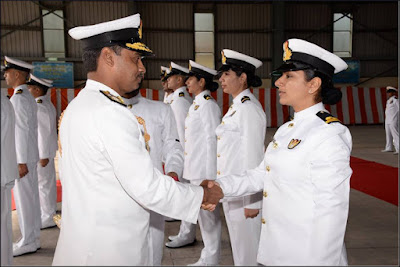 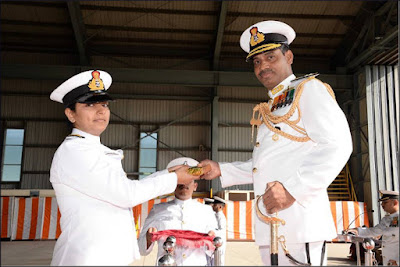 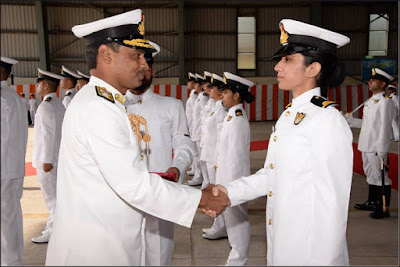 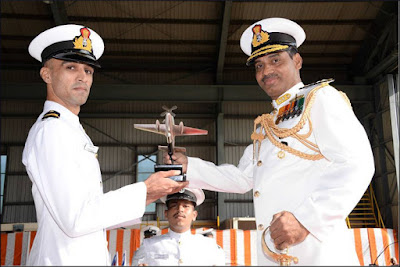 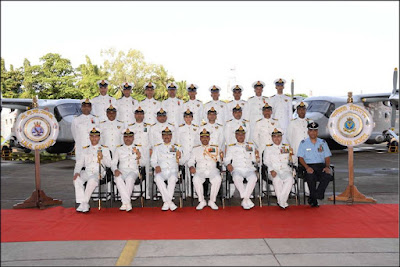 14 officers of the Indian Navy and three officers of the Indian Coast Guard passed out at a Passing out Parade held at INS Garuda, Kochi on 28 July 2017. The officers joined the Aviation Arm of the respective Service on successful completion of the 85th Permanent Commission and 16th Short Service Commission Observers Course. The parade was reviewed by Real Admiral Satyanarayana Alamanda, VSM, Admiral Superintendent Naval Ship Repair Yard, Kochi. 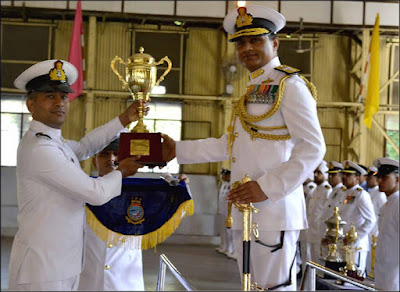 15 officers of the Indian Navy and three officers of the Indian Coast Guard passed out at a Passing out Parade held at Naval Institute of Aeronautical Technology, Kochi on 27 July 2017. The officers joined the Aviation Arm of the respective Service on successful completion of the 55th Air Engineering and Air Electrical Officers Specialisation Course. The parade was reviewed by Rear Admiral Krishna Swaminathan VSM, Chief Staff Officer (Training) Southern Naval Command. Lieutenant Deepak Bamola and Sub Lieutenant Aditya Verma were awarded trophies for standing first in the overall order of merit amongst Air Engineer and Air Electrical officers respectively. The Director General Coast Guard trophy for best all round officer was awarded to Lieutenant Arun R Pisharody and the Venduruthy Shield for Best Air Technical Project was awarded to Assistant Commandant Prasanjeet Nath and Lieutenant Saril T Babu.