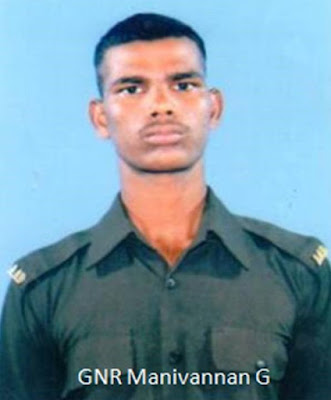 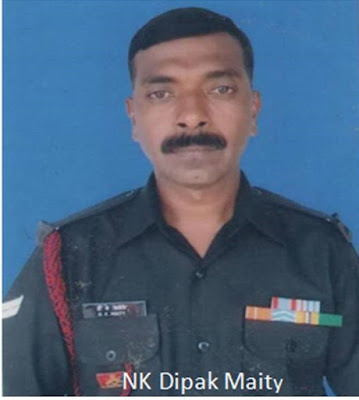 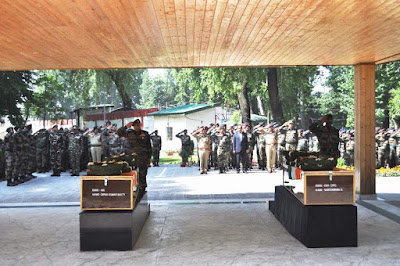 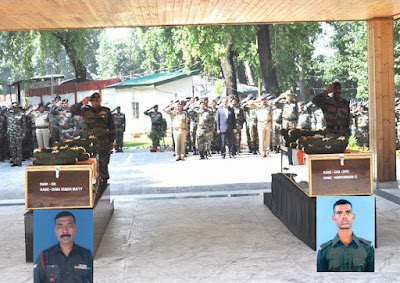 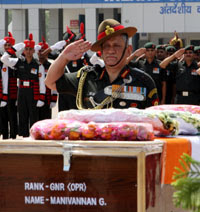 Four militants were killed in retaliatory firing by the Central Reserve Police Force (CRPF) and police in Sumbal town of Bandipora district in North Kashmir today. The militant has attacked a CRPF camp of 45th Battalion at Sumbal early today.

There was indiscriminate firing on the camp, which is the headquarter of 45th.Battalion of the CRPF in North Kashmir. Forty-two-year old Chetan Kumar Cheeta, who recovered after slipping into deep coma taking nine bullets while fighting militants in Bandipora, is a CRPF 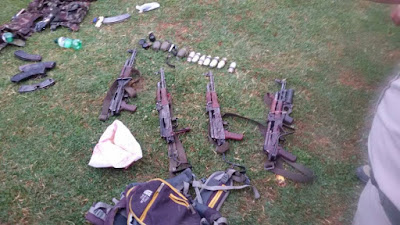 The exchange of fire is underway, however, the identity of the four militants have not been ascertained as yet.