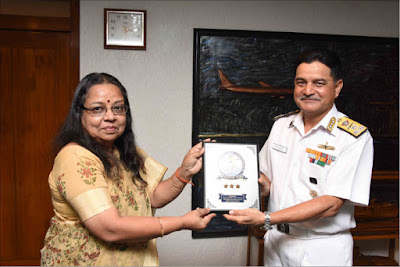 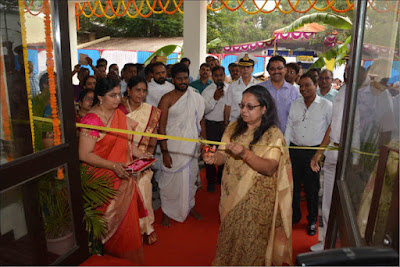 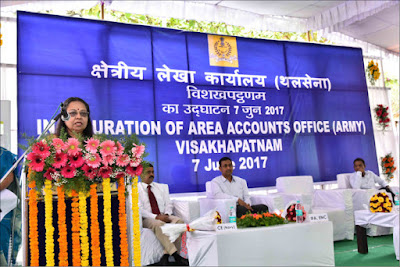 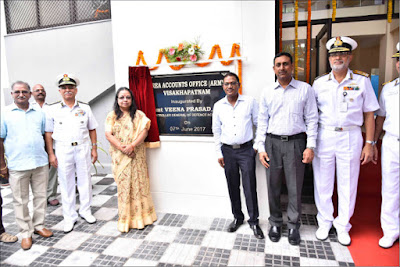 Speaking on the occasion, Mrs. Prasad observed that the Defence Accounts Department (DAD) is one of the oldest Departments under the Governmentof India. She further stated that her Department pioneered many systemic changes in the functions and processes in order to keep pace with the technological developments and the growing demands of the Services. The CGDA also reiterated her Department's commitment to rendering efficient, correct and prompt accounting, payment, internal audit and financial advisory services to the Services, with customers and clients in focus. The Department is also committed to continually strive to achieve excellence and professionalism in all its functions, leading to customer satisfaction.

Mrs. Prasad laid great emphasis on self-sufficiency of physical infrastructure in terms of office buildings, residences, transit facilities, etc., for all its offices, officers and staff, given the fact that the Department is spread all over the country, and some offices in the remotest parts of the country. The provision of new office building for the Area Accounts Office (Army) at Visakhapatnam was part of this vision.