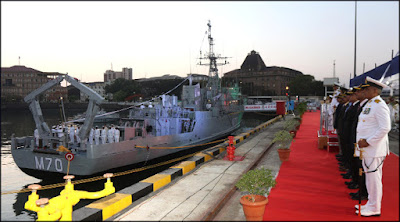 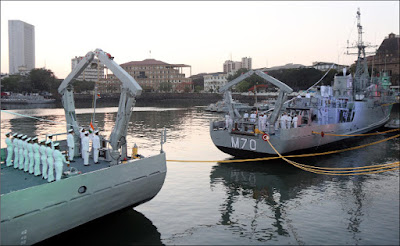 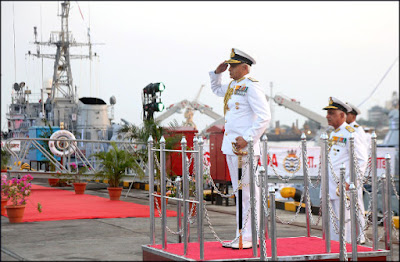 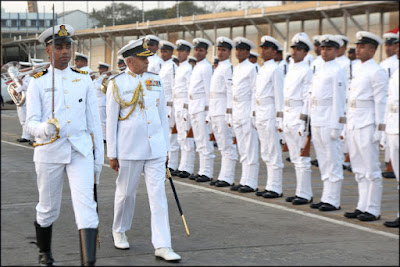 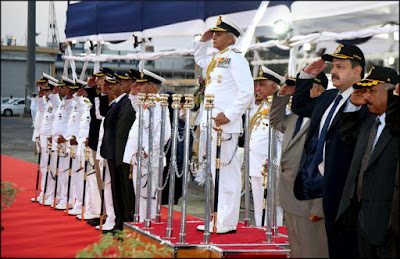 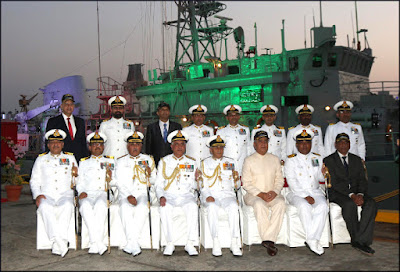 Indian Naval Ships Karwar and Kakinada were decommissioned on 09 May 2017. These minesweepers, belonging to the Flotilla, were bid adieu at a solemn ceremony in Mumbai. The Chief of the Naval Staff, Admiral Sunil Lanba, who was the second Commanding Officer of Kakinada, was the Chief Guest for the occasion.

INS Karwar (M67), was the first of the ‘Natya’ class minesweepers acquired from the erstwhile USSR. She was commissioned on 14 Jul 86 at Riga (Russia) under the command of Commander RK Sinha. The ship operated from Vishakhapatnam till 2013 after which she was based at Mumbai. Manned by a crew of six officers and 90 sailors, INS Karwar has stood proud by her motto “Hamesha Tayyar” even as the last Commanding Officer Cdr Kaushik Dhar saluted the naval ensign for the last time on 09 May 2017.

INS Kakinada (M70), was the second of the class and also commissioned at Riga on 23 Dec 86. Like her sister ship, Kakinada also operated from Vishakhapatnam till 2013 before shifting base port to Mumbai. Her first Commanding Officer, then Lieutenant Commander Satish Soni, rose to the rank of Vice Admiral and retired as the Flag Officer Commanding-in-Chief Easter Naval Command in 2016. Commander Amarjit Singh Yumnam, the last Commanding Officer, and her “Better Than the Best” crew bid an emotional farewell to INS Kakinada.