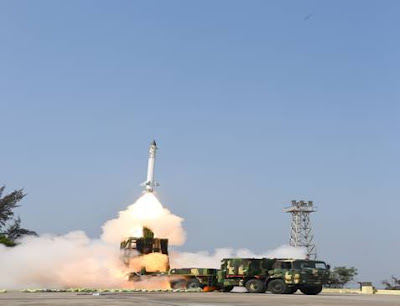 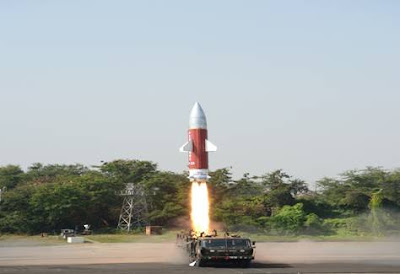 DRDO conducted the successful launch of the interceptor missile Advanced Area Defence (AAD) at 1015 hrs today from Abdul Kalam Island, Odisha. The endo-atmospheric missile, capable of intercepting incoming targets at an altitude of 15 to 25 kms successfully destroyed the incoming missile. All the mission objectives were successfully met.

Wondefful post but I was wsnting to know if you could write a ltte more on this
topic? I'd be very thankful if yyou could elaborate a little bit more.
Cheers!