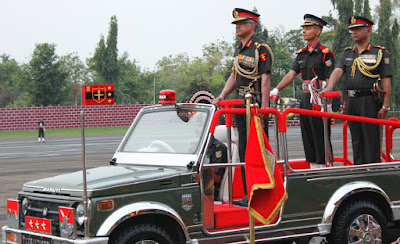 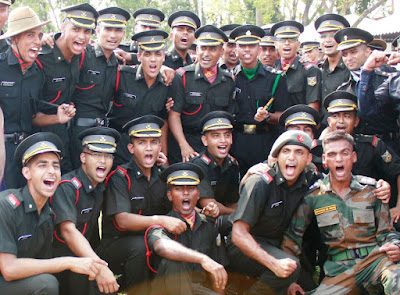 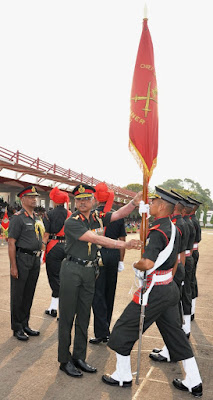 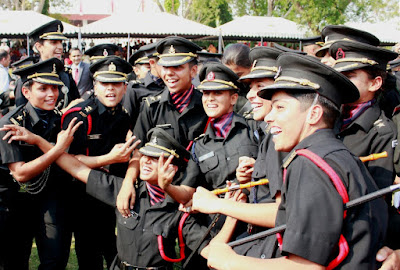 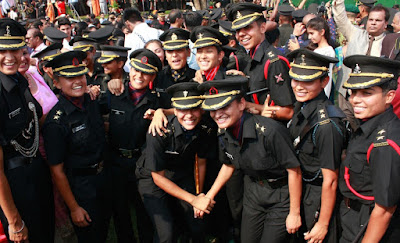 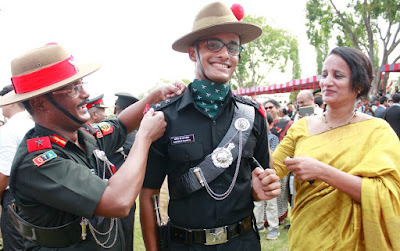 Media should come forward to create awareness among people of Tamil Nadu to join Indian army as Officers cadre said General Officer Commanding-in-Chief, Northern Command Lieutenant General D Anbu after witnessing the Passing out Parade held in OTA Chennai today. While speaking to the reporters the General said that during the World War II a few OTA was commenced and Chennai Being one among them which is still imparting training to Officers twice a year while the other OTA’s has stopped functioning. He further highlighted that Indian Army not only safe guards the Indian border but also actively involves in Sports, safe guarding people during the natural calamity and their tremendous job in UN force. He called up on the budding Officers to dedicate themselves to serve the Nation at any eventuality.