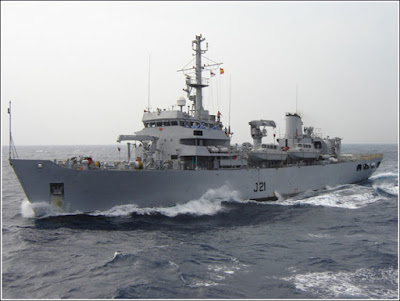 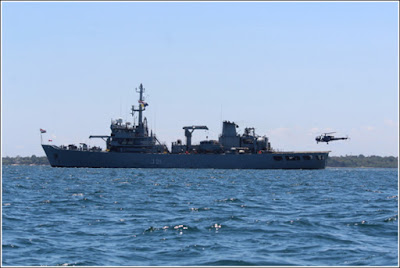 INS Darshak is a specialized survey ship of the Indian Navy, fitted with the latest state-of-the-art specialized survey equipment like multi beam system, side scan sonar and a fully automated digital surveying and processing system. In addition, the ship is also carrying an integral Chetak helicopter which would be extensively deployed during the course of survey.

INS Darshak is the first of the Darshak class of ships and has a complement of 20 Officers and 200 Sailors and is presently commanded by Captain Peush Pawsey. The ship has the unique distinction of having undertaken various foreign cooperation surveys in last few years in Mauritius, Seychelles, Myanmar, Mozambique and Tanzania.

You could certainly see your expertise within the work you write. The arena hopes for more passionate writers such as you who are not afraid to mention how they believe. Always follow your heart.
http://eduhints.eu