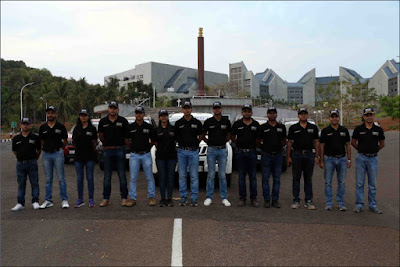 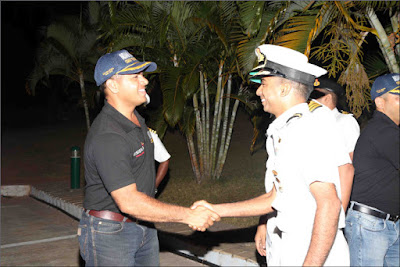 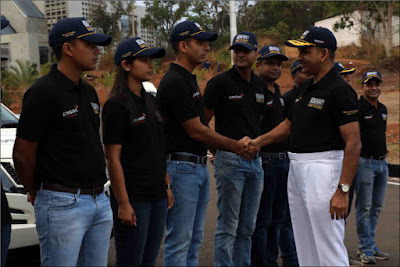 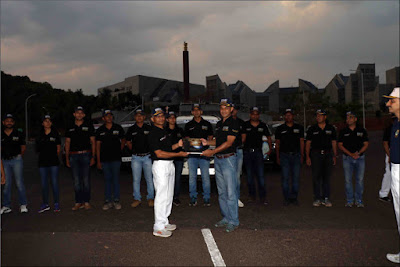 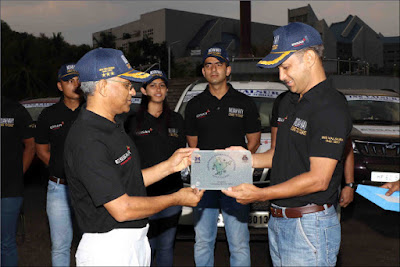 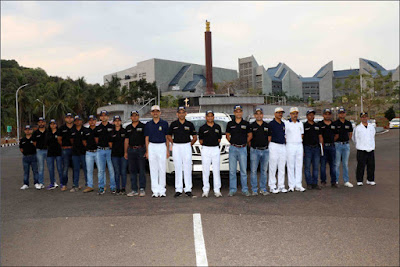 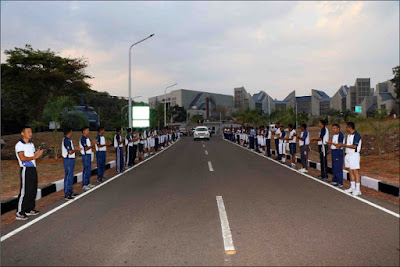 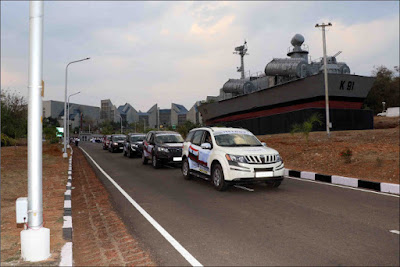 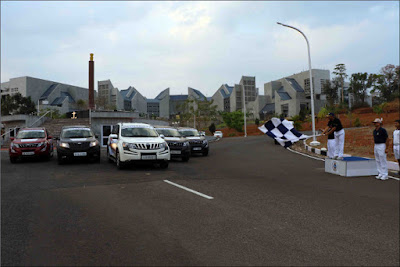 As a part of the Platinum Jubilee celebrations of INS Valsura, the Indian Navy is commemorating the event with a unique ‘Coast to Coast’ social outreach programme to connect with the children and youth of the country along both coasts. A mega road trip in five cars will cover a distance of more than 6000 km, touching all major naval establishments and places of maritime heritage enroute. The rally team will interact with local populace, war veterans and naval widows during the course of their road trip and also visit schools and colleges to spread awareness about the Indian Navy.