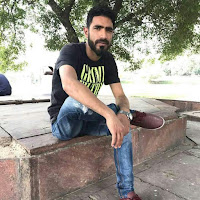 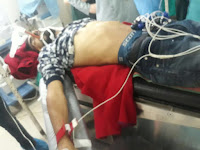 The encounter in Durbugh village of Chadoora in Budgam district that raged in the wee hours on Tuesday ended after ten hours, with two terrorists killed and a soldier injured.
The encounter started at around 6 am in the morning and ended after the house terrorists were hiding in was razed to ground. Weapons were recovered.
The Indian Army soldier sustained injuries when he attempted to enter the house in which the terrorists were hiding.