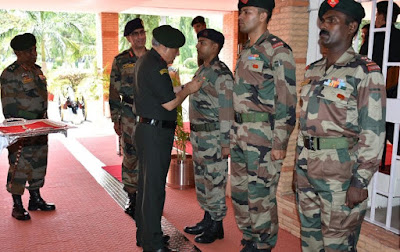 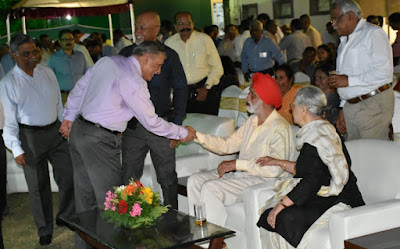 General Bipin Rawat, Chief of Army Staff alongwith Lieutenant General Hariz, GOC-in-C, Southern Command visited Headquarters Dakshin Bharat Area on 09 and 10 Mar 2017.   He was received by Lieutenant General RK Anand, General Officer Commanding, Dakshin Bharat Area who briefed him about the training activities being carried out at various Regimental Centres.   They were also briefed on various welfare measures being undertaken for serving and retired Army Personnel of the five States of Telangana, Andhra Pradesh, Tamil Nadu, Karnataka and Kerala.   The Chief of Army Staff was also briefed on the assistance provided by the Army during the recent Vardha Cyclone and the Rescue and Relief operations undertaken by the Army.
General Bipin Rawat appreciated the good work done by the Army during Vardha Cyclone and expressed satisfaction on the welfare initiatives being undertaken by the Formation.
During the visit the Chief of Army Staff interacted with the troops and veterans and conveyed his Best Wishes to all present 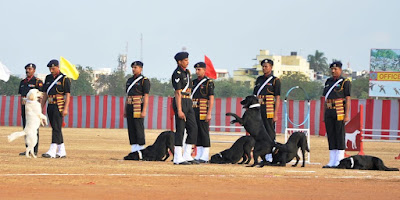 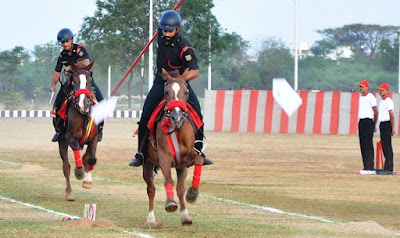 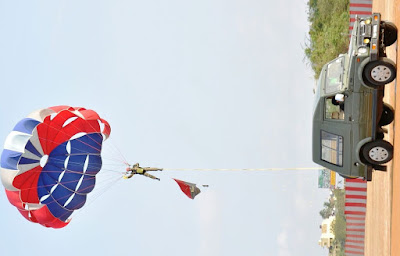 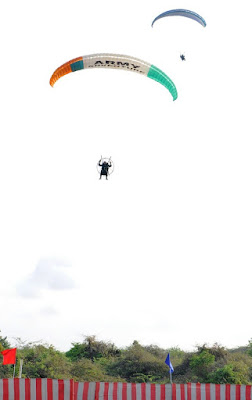 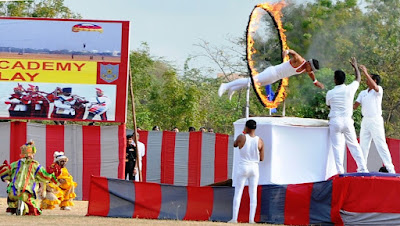 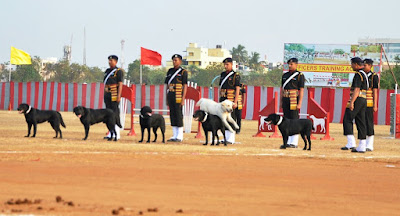 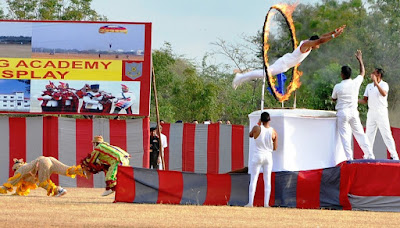 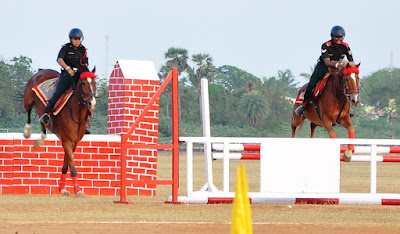 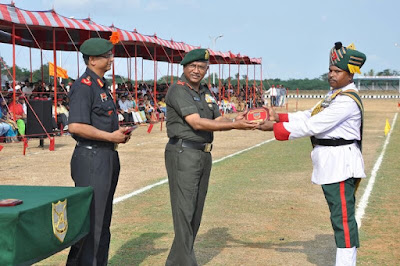 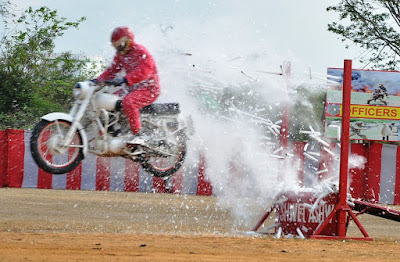 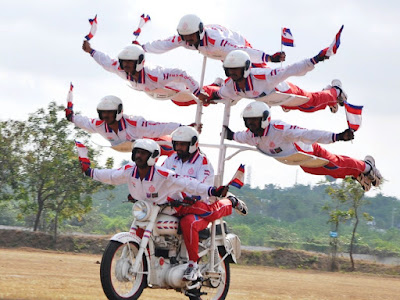 A Combined Display consisting of Equestrian Display, Continuity Drill, Paramotor Display, Band Display, Silent Warrior Show, Parasailing and Motor Cycle Display was held at Officer Training Academy Chennai on 10 Mar 2017 as part of the Passing Out of Cadets.  The Combined Display marks the culmination of the Club and Adventure Training at the OTA and showcases the expertise of Officer Cadets and Indian Army Display Teams.  An exciting show was put up by the Officer Cadets, Instructors of the Officers Training Academy, Chennai and also by selected Regimental teams.  The event was witnessed by proud Parents and Guests of Passing Out Officer Cadets.

Continuity Drill.  A Skilful and synchronized display of Continuity Drill with rifles was presented by the Officer Cadets of the Academy involving co-ordinated drill movements sans Word of Command.  The precision of weapon and arms movements was absolutely breathtaking.  This was a perfect example of talent, dedication and Military precision.

Paramotor Display. Paramotor, as a sport came into prominence in Europe in 1986.  Paramotor is a generic name for the propulsive portion of a Powered Paraglider.   The Pilot controls thrust via a hand-held throttle and steers using the Paraglider’s brake toggles.  The renowned Paramotor Display.  Team Centre of Para Regimental Centre, Bengaluru presented this adventurous sport.  They hold a Guinness Record for covering 3300 km in 60 days in Paramotor Expedition from Kashmir to Kanyakumari.  This team also has the record of successfully completing the only Island to Island expedition of India.

Gymnastics Display. ‘High Horse’ is an Artistic Gymnastic Apparatus on which the gymnasts perform their vaulting skills.  It was first introduced in the Indian Army in July 1946 by the Physical Training School, then located in Ambala.  It is an advanced and challenging physical training activity which tests the dexterity and courage of the performer.  This display by the instructors and officer cadets of OTA, Chennai includes Through Vault, Astride Vault, Fly Dive and Ring Fire Dive.