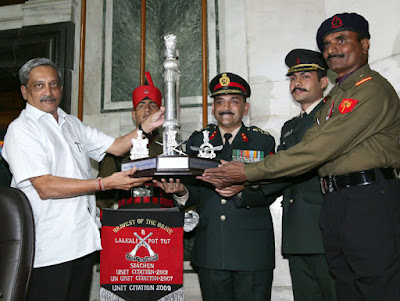 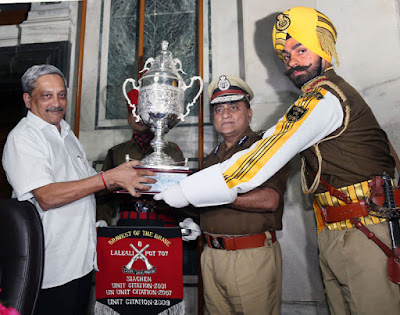 The function was attended by the Chief of Army Staff General Bipin Rawat, the Chief of Naval Staff Admiral Sunil Lanba, the Chief of Air Staff Air Chief Marshal BS Dhanoa, Defence Secretary Shri G Mohan Kumar and other senior officers from the Ministry of Defence, the three Services and Ministry of Home Affairs.

True to their motto of ‘SARVATRA’, the Madras Engineer Group has always distinguished themselves in full spectrum of professional activities ranging from operations to ceremonial events throughout the glorious history of 236 years, be it supporting fighting troops during operations or claiming the Best Marching Contingent every time they participated. 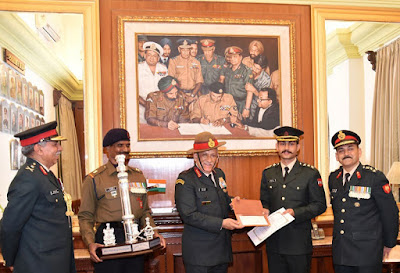 The Contingent, with every soldier of the height 193 cm and above, had toiled hard over many months to earn the coveted honour.