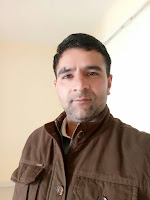 Major Satish Dahiya, an Army Services Corps officer attached with Indian Army's 30 Rashtriya Rifles in J&K, succumbed to bullet injury in stomach-chest area, was brought dead to 92 Base Hospital, Srinagar. He had seven years of service behind him. Lost his life in a gunfight with terrorists in Kralgund area Handwara, J&K. 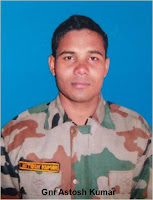 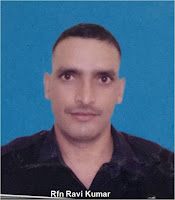