General Bipin Rawat, in his address stated that while India sought peace on Line of Control, Cease Fire Violations or untoward incidents propagated by Pakistan will be responded to by force. He also brought out that Confidence Building Measures were being further strengthened along the Line of Actual Control with China to reduce tensions. The COAS  highlighted contribution of Indian Army in UN Peace Keeping Missions, modernization projects in the pipeline and welfare schemes being instituted for serving soldiers, ex servicemen and veer naris. He  reinforced the point that redressal of individual grievances by serving personnel should be carried out through established mechanisms within Army rather than resorting to platform of social media for the same.

The Veterans Tableaux, organized by the Directorate of Indian Army Veterans, depicted their role and contributions towards the nation. A motorcycle display by “SHWET ASHW” team of the Army Corps of Military Police was the other attraction during the parade. A Paramotors display was also carried out by a team from the 50 (I) Para Brigade.

The Indian Army is regarded as one of the most credible institutions and Instrument of National Power. Indian Army operates in the most inhospitable conditions with resolve and pride. It has acquitted itself extremely creditably in internal security and counter-insurgency operations and has extended invaluable aid to civil authorities in disaster management and maintenance of law and order.

Earlier in the day, wreaths were laid at Amar Jawan Jyoti, India Gate by the three Service Chiefs to commemorate the Army Day. 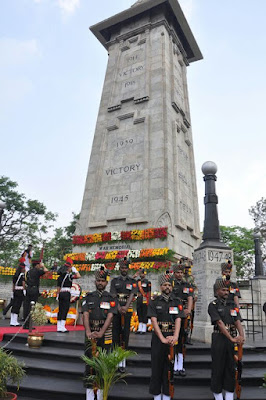 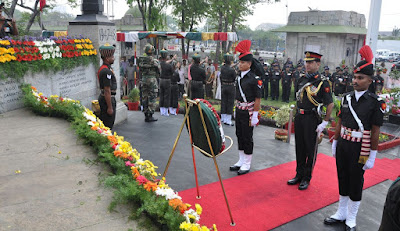 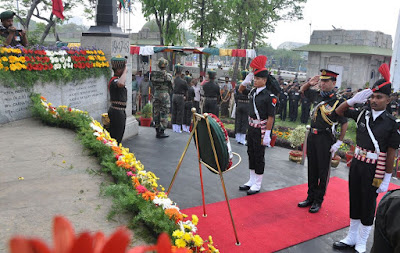 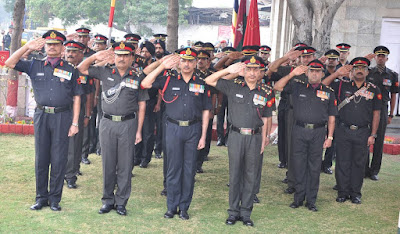 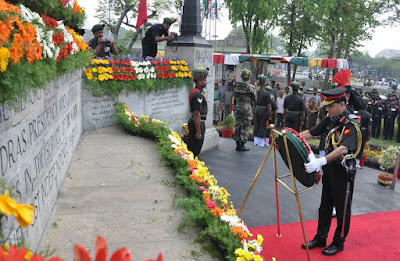 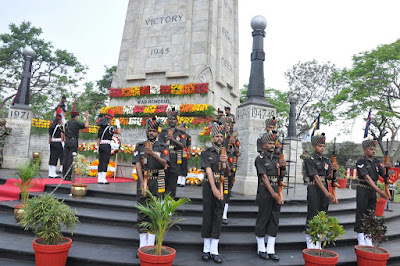 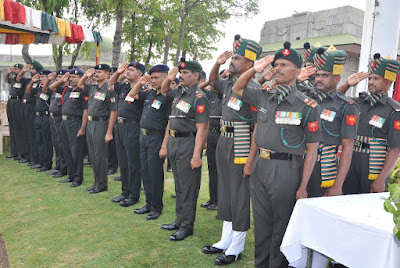 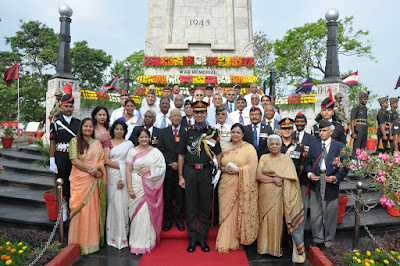 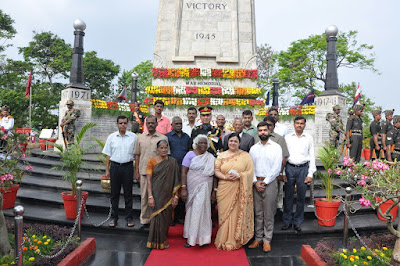 On the morning of 15 January, Chennai woke up to the sounds of Bugles and the Military Band Music from the Victory War Memorial near Island Grounds as Army Day was celebrated in a grand manner.  The Army Day is celebrated on 15 Jan every year.   The day is significant and in recognition of Lieutenant General (Later Field Marshal) KM Cariappa’s taking over as the first Commander-in-Chief of the Indian Army from Sir Francis Butcher, the last British Commander, in 1948.

A Wreath Laying Ceremony was held at Victory War Memorial located on Beach Road to pay homage to the soldiers of all three services who made the supreme sacrifice for our Nation.  Lieutenant General RK Anand, General Officer Commanding, Dakshin Bharat Area laid the wreath at the War Memorial along with veterans at the solemn function.

In the evening a Military Band Concert was organized in commemoration of the Army Day Celebration.  The audience was enthralled by the patriotic tunes played by the Band.   The Band Concert was hosted by Lieutenant General RK Anand, General Officer Commanding, Dakshin Bharat Area and was graced by civilian and military (both serving and retired) dignitaries. 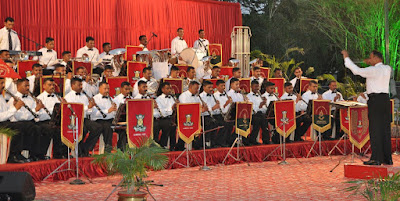 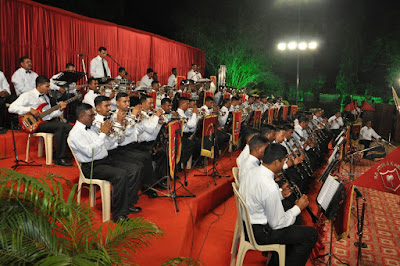 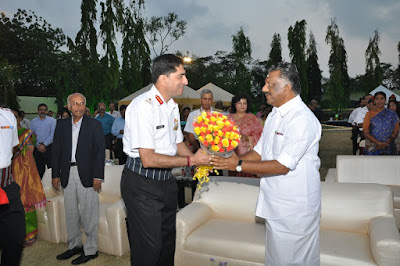 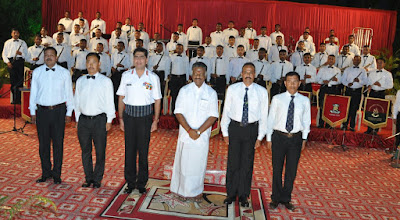 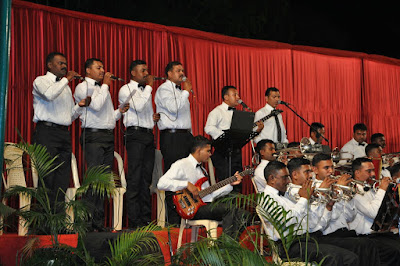 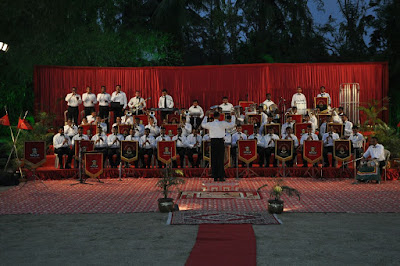 In the evening of 15th January a Military Band Concert was organized in commemoration of the Army Day Celebration. Shri.O.Paneer Selvam, the Hon’ble Chief Minister of Tamil Nadu participated as Chief Guest. He gave away the momentoes to the army band. The band concert was organized by the HQ Dakshin Bharath Area,Chennai.  The audience was enthralled by the patriotic tunes played by the Band.   The Band Concert was hosted by Lieutenant General RK Anand, General Officer Commanding, Dakshin Bharat Area and was graced by civilian and military (both serving and retired) dignitaries.