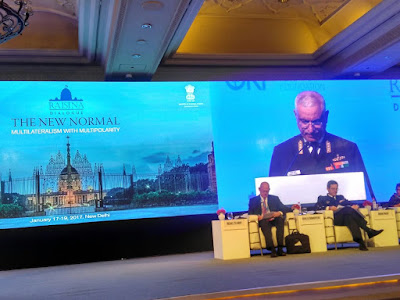 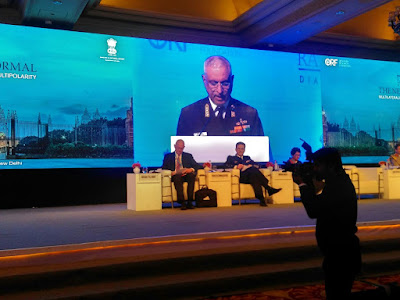 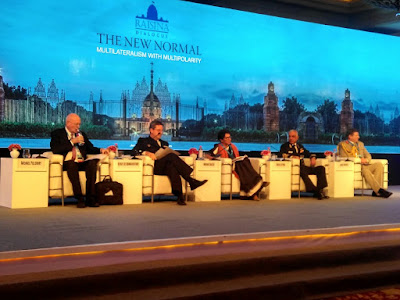 Evolving Politics Of The Asia Pacific :

"The US Trans Pacific Partnership, now under review, the Chinese Maritime Silk Route, and the Indian outreach in the region are clear indications of the new geo-economic realities.

The Regional order in Indo-Pacific is in transition, particularly in East and West Asia. The region is also witnessing co-existence of rivalry and interdependence, with leading powers competing for influence. There is increased emphasis on use of multilateral institutions, to enhance influence. Some powers seek to promote multilateral economic cooperation, but are restricting multilateral security cooperation. Some countries are undermining the cohesiveness of regional organisations, through policy pronouncements and economic blandishments."