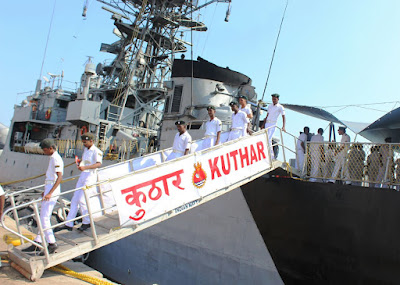 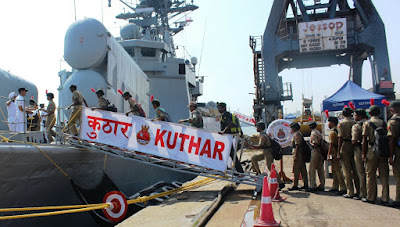 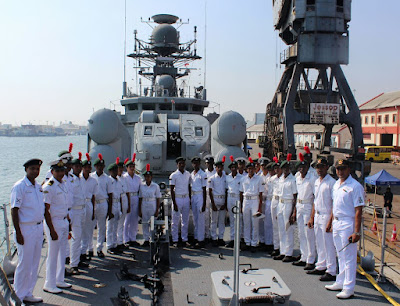 Six major warships of the Eastern Fleet of the Indian Navy under the Command of the Flag Officer Commanding Eastern Fleet Rear Admiral B Dasgupta visited Chennai between 17 December 2016  to 19 December 2016 as part of Navy Week celebrations. To promote greater understanding about the role of the Indian Navy in safeguarding the coastline of our country, the visiting warships were open to the NCC cadets and students of schools and colleges in and around Chennai from 10.00 AM to 4.00 PM on 19 December 2016. Approximately 2000 students and NCC cadets visited Naval warships and interacted with personnel onboard.