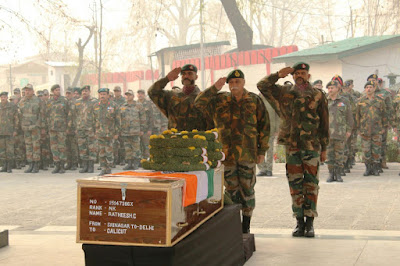 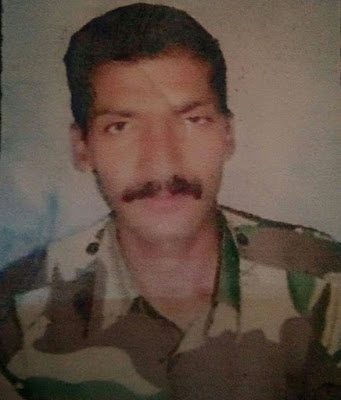 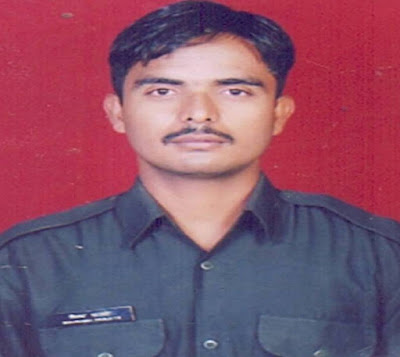 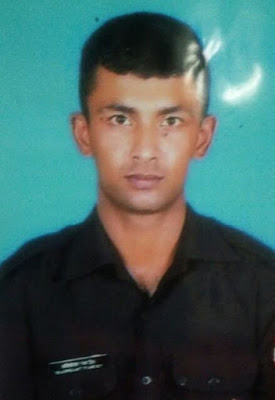 Srinagar, 18 Dec 2016, Army today paid befitting tributes to three of its comrades who had attained martyrdom in a dastardly terrorist action on an Army convoy in Pampore yesterday. In a solemn ceremony at BB Cantt, Srinagar, many senior officials from the civil administration including the Divisional Commissioner Mr Baseer Ahmed Khan  and other security agencies including JKP, CRPF, BSF and SSB  joined Lt Gen JS Sandhu, Chinar Corps Commander and all ranks in paying  homage to the martyrs  on behalf of a proud nation.

Martyr Naik(Gnr) Ratheesh C, 35 years of age had joined army in 2001 and hailed from Kotolipram, Kannur distt in Kerala and is survived by his wife and a son.

Coming from the state of Maharashtra, the 33 years old Gunner Farate Sourabh Nandkumar of Village Bhekrai Nagar, Pune had donned the uniform in 2004 and is survived by his wife and twin daughters.

Only 24, Gunner Shashikant Pandey had four years of service and was in fact on his way to join his unit in the Valley. Survived by his parents, he hailed from Zharian, Dhanbad distt in Jharkhand.

The mortal remains of the martyrs will be flown for last rites to their native places where they will be laid to rest with full military honours. In this hour of grief, the Army stands in solidarity with the bereaved families of the martyrs and remains committed to their  needs and wellbeing.