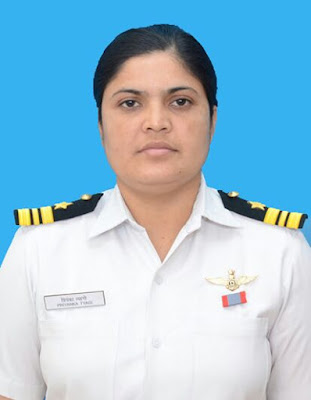 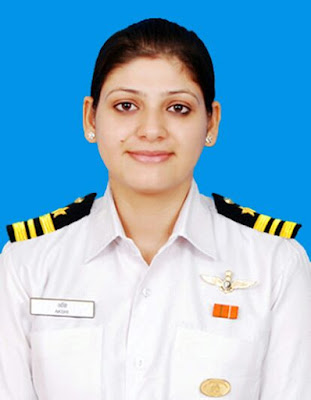 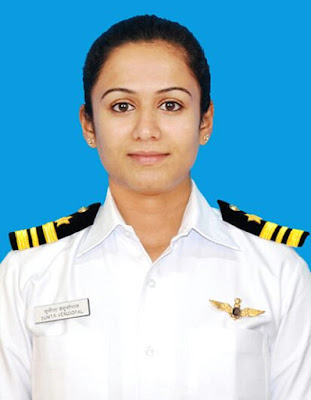 Deputy Commandant Sunita Venugopal joined this premier squadron in August 2011 and has 1200 hours of experience. Sunita has been a role model for several women in terms of achievement and contributions in the field of maritime flying.

In a first of its kind on Eastern Coast of India, the Indian Coast Guard (ICG) Eastern Region deployed an all-women officers crew in a fixed wing aircraft Dornier for undertaking maritime patrolling and to check illegal activities at sea, especially near the International maritime boundary line.