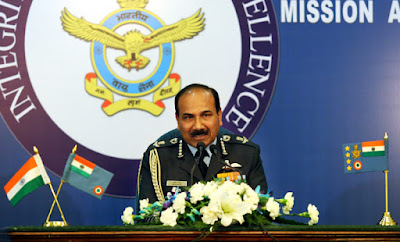 Pathankot was the first setback, we have learnt lessons and are better prepared now.

In AW101 case where investigation agencies have found evidence, I believe, as a result our former Air Chief was put into custody.Till charges are proved we must give him his due. Former Air Force Chief is like an extended family member and we should stand by them.However, if the charges are proved then we have no sympathies for them.

Low point of my tenure, missing An-32. We flew over 300 sorties and we still can't find it. Taking care of families.AN 32 not the best aircraft to fly to Andaman. It gets affected by weather.