Convocation Ceremony of Army College of Dental Sciences in Secunderabad 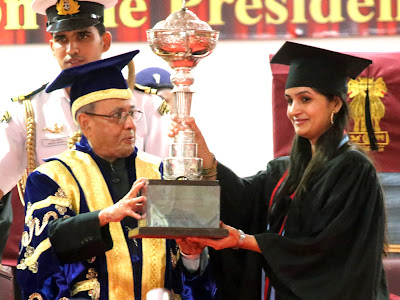 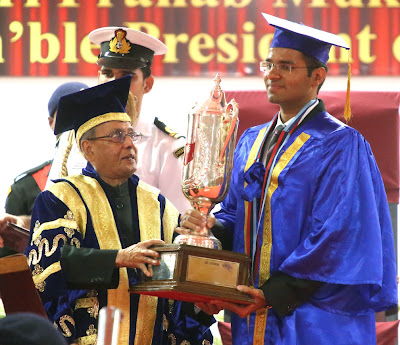 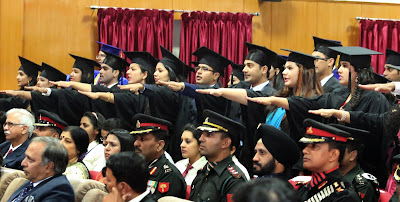 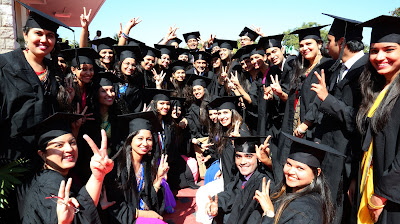 In his Ceremonial Address, the President congratulated the graduating students and reminded them that their foremost duty in their new role as Doctors, i.e., to live up to the good faith and trust reposed in them. He urged them to use their knowledge and technical expertise for the welfare of the common man. On this occasion, he also called upon the young doctors of the nation to build in their minds a strong sense of patriotism and social responsibility. The President also added that health is an important indicator of country’s progress. Only a healthy population possess a greater capacity to access education, knowledge and employment opportunities, he said.

The ceremony was conducted with military dignity and élan. Parents of graduating students were present in large numbers and revelled in the achievement of their wards.