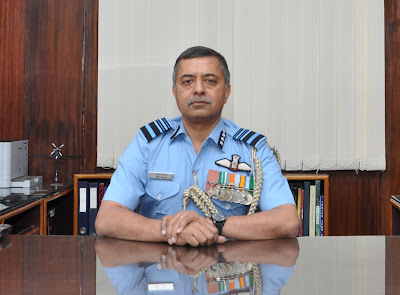 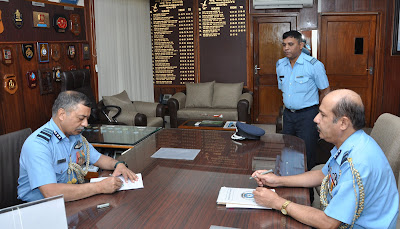 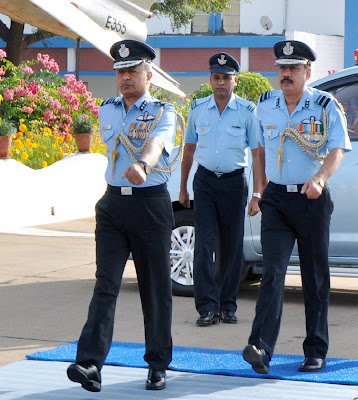 The Air Marshal is a graduate of the Defence Services Staff College, Wellington, College of Defence Management, Secunderabad and National Defence College, New Delhi. He holds Master Degree in Defence Studies, Master of Management Studies and Master of Philosophy in National Security. In his illustrious career spanning nearly 34 years in the Indian Air Force, he has held many important appointments like Senior Officer in charge Administration of Central Air Command, Deputy Technical Manager (Air) at Ministry of Defence, Station Commander of a fighter base and Team Leader of Suryakiran, the Formation Aerobatics team of Indian Air Force. The Air Officer also served at Afghanistan as Air Advisor.  The Air Officer was the first Air Defence Commander (AD Cdr) of the Central Air Command of the Indian Air Force. Prior to taking over the prestigious post of Commandant of Air Force Academy, he was Assistant Chief of Air Staff (Training) at Air Headquarters.

The Air Marshal was awarded Vayu Sena Medal in 2003 for his distinguished service and professionalism of very high order and commendation by the Chief of the Air Staff in 1998.