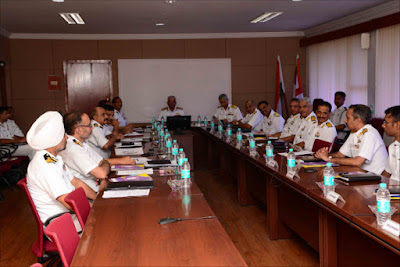 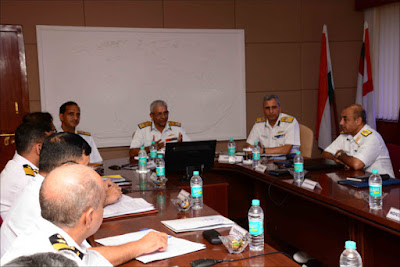 During the meeting, various initiatives taken by the Indian Navy and Indian Coast Guard, toward augmentation of the coastal security effort and enhanced inter-operability were reviewed and deliberated. The discussion also included measures to enhance synergy of operation, sharing of resources and futuristic plans to enhance effectiveness of the IN / ICG operations on the East Coast of India.