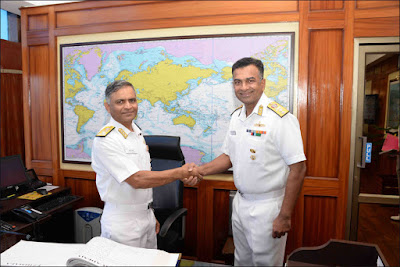 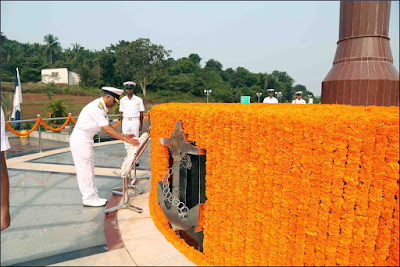 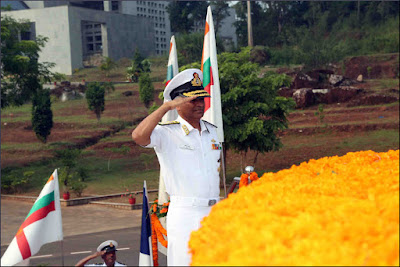 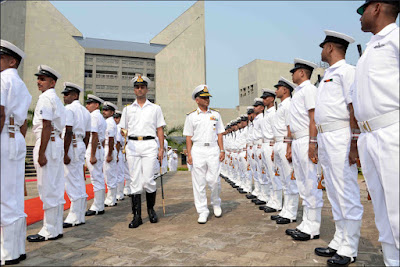 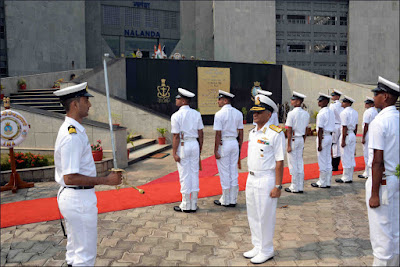 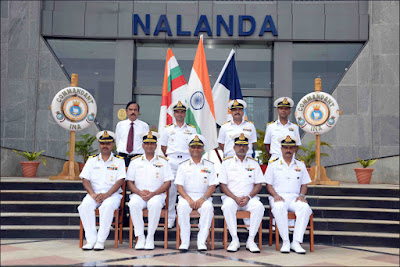 The officer belongs to the elite submarine arm of the Indian Navy. In his illustrious career spanning 32 years, he commanded three frontline Submarines, INS Sindhughosh, Sindhudhvaj and Sindhushastra, as well as Guided Missile Frigate INS Beas and Submarine base INS Vajrabahu. He has also held various prestigious staff and operational appointments including Command of Submarine Squadron as Commodore Commanding Submarines (West) and Chief Staff Officer (Operations) at Eastern Naval Command. On being promoted to the rank of Rear Admiral, the officer was appointed as Flag Officer Submarines (FOSM) from Sep 2012 for three years and Flag Officer Commanding Eastern Fleet (FOCEF) from 2015 onwards.

The officer was promoted to the rank of Vice Admiral on 20 October 2016 and took over as the seventh Commandant of Indian Naval Academy, Ezhimala. The officer is a recipient of Yudh Seva Medal (YSM) and was awarded Nao Sena Medal (NM) for his distinguished service to the nation. He is the first officer from the Submarine arm to take over the reins as Commandant of Indian Naval Academy