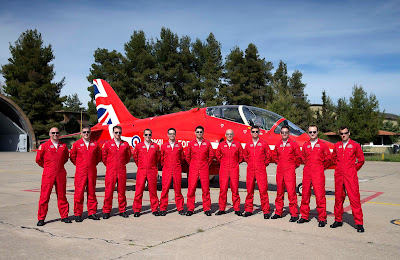 The Royal Air Force’s world-renowned aerobatics team, The Red Arrows, will visit India this week to perform at the Indian Air Force Day on 8 October 2016.

“I’m delighted that the Red Arrows are visiting India.  Those who followed Prime Minister Modi’s visit to London last year will remember the flypast they put on in his honour, decorating the skies of London in the colours of the Indian flag.

“The visit  celebrates the strong historical bond and a close relationship between the RAF and the Indian Air Force. The Red Arrows fly the Hawk aircraft, which is both a British and now Indian success story.”

India has purchased 123 Hawks to date, 99 of which have been built under licence by Hindustan Aeronautics Ltd, using parts supplied by BAE Systems and engines supplied by Rolls Royce.

More than 600 IAF pilots have been trained so far on the Hawk 132 AJT and the first batch of the three Indian women fighter pilots is being trained at present on the Hawk.

The Red Arrows will help showcase teamwork, engineering excellence and the best of British in advanced manufacturing and aerospace shortly before the first ever India-UK TECH Summit which takes place in New Delhi from 7-9 November. The TECH Summit will highlight excellence and collaboration between India and the UK in innovation and technology.

Apart from flying, while they are in Delhi, the Red Arrows team will be welcomed at an evening reception hosted by the British High Commissioner on 5 October.  The crews will also visit schools and universities to talk about hi-tech education and training opportunities in the UK.

The visit to India is part of a major 60-day tour of the Asia-Pacific and Middle East regions by the Red Arrows.

Upon returning from their Far East part of the tour in November, the Red Arrows are planning to deliver further aerial displays in Hyderabad and Bangalore.

It is team’s biggest overseas tour in a decade.

More than 20 displays and a series of flypasts will be performed by the Red Arrows.
The deployment will contribute to the UK government’s GREAT campaign.

Squadron Leader David Montenegro, Team Leader of the Royal Air Force Aerobatic Team and Red 1, said: “Ever since the team’s first season in 1965, the Red Arrows have performed on a global scale.
“The team – flying British-built aircraft – has displayed to millions of people in more than 55 countries around the world.

“This year, in 2016, we are excited to represent the United Kingdom on an even greater platform, to new locations and events.

“Indeed, we feel privileged to have been invited to perform a display in honour of the Indian Air Force on Air Force Day.” 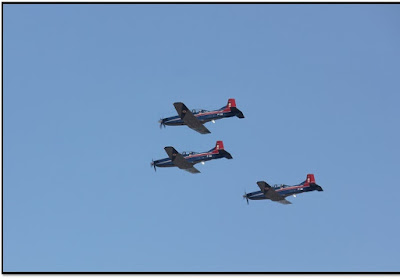 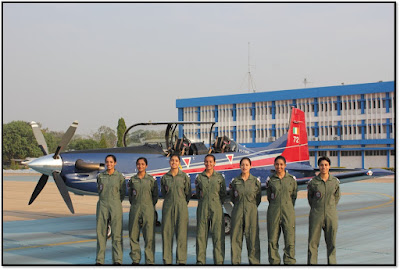 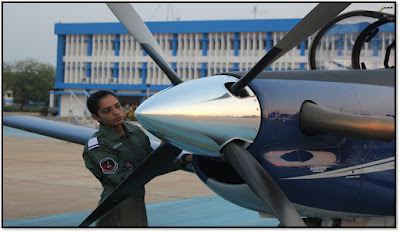 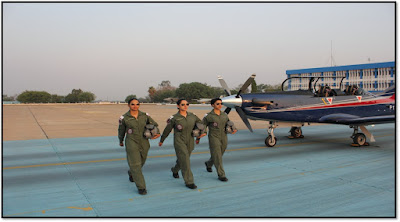 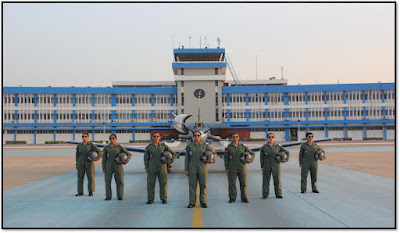 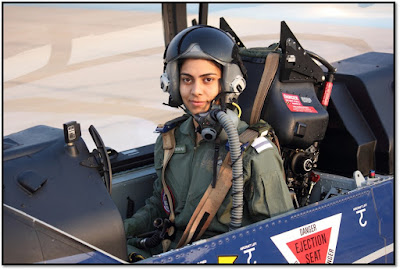