Change Of Command In Indian Navy's Both Fleets : Rear Admiral B Dasgupta Gets East, Rear Admiral RB Pandit Gets West 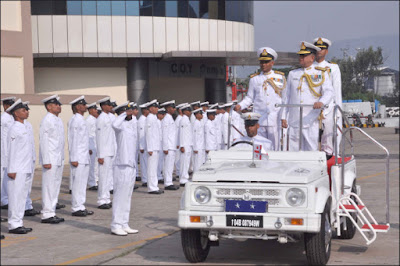 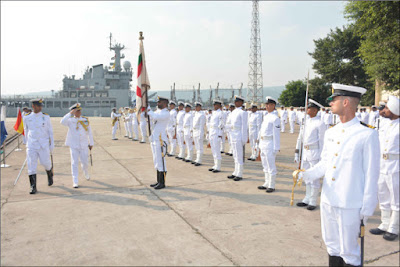 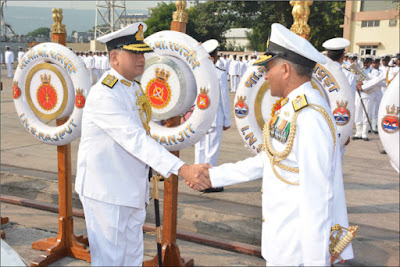 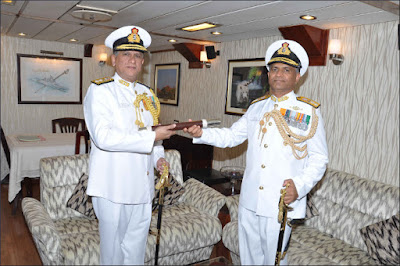 Rear Admiral B Dasgupta, a specialist in Navigation and Aircraft Direction, is a Graduate of National Defence Academy, Khadakvasla and has undergone the Command and Staff Course at Dhaka, Bangladesh. He is an alumni of Army War College, Mhow where he has undergone Higher Command course .In addition, the Flag Officer holds a Masters’ Degree in Defence and Strategic Studies from the Madras University.

The Flag Officer has commanded INS Viraat, INS Tabar, INS Karmukh and INS Nishank. He has also held various prestigious Staff and Operational appointments including Fleet Operations Officer of the Western Fleet, NA to the Chief of the Naval Staff, Directing Staff at Defence Services Staff College, Wellington and Commander Work up at Indian Naval Work up Team. Prior taking over the command of Eastern Fleet, the Flag Officer was serving as Chief Staff Officer (Operations) of the Western Naval Command.

Under the Command of Rear Admiral SV Bhokare, the Eastern Fleet, over the last 12 months, had maintained a very high tempo of operations at sea encompassing participation in major exercises both within Indian and International waters. The Eastern Fleet ships were actively deployed from as far as Gulf of Aden to Russia and Australia. During this period, the Eastern Fleet also played a pivotal role in the conduct of International Fleet Review 2016, wherein 97 ships including 24 ships from foreign navies participated. Rear Admiral SV Bhokare now takes over as the Commandant of the Indian Naval Academy at Ezhimala, Kerala on promotion to the rank of Vice Admiral. 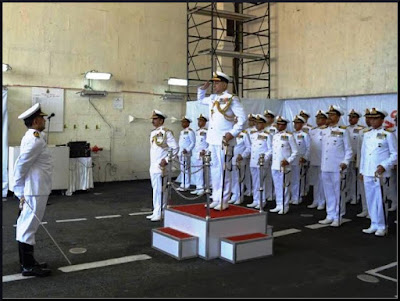 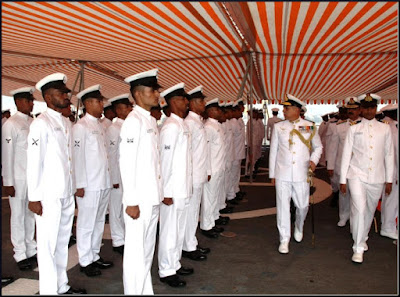 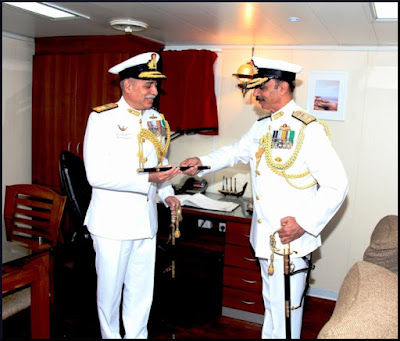 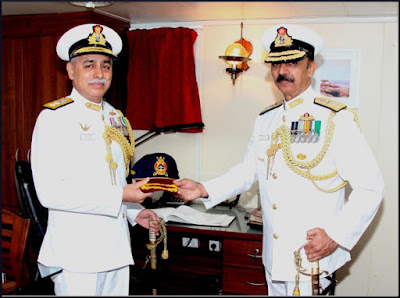 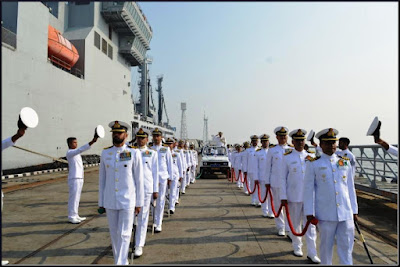 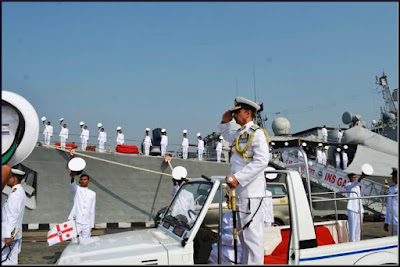 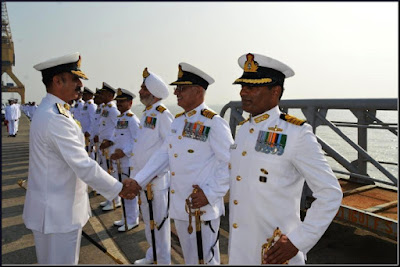 Rear Admiral RB Pandit was commissioned into the Indian Navy in Jul 1984. An alumnus of the National Defence Academy, Khadakwasla, Defence Services Staff College, Wellington, the College of Naval Warfare, Mumbai and the Royal College of Defence Studies, London, the Admiral is a specialist in Anti Submarine Warfare. The Admiral has held several key appointments in his naval career including Command of missile corvette INS Nirghat, frigate INS Vindhyagiri and the Landing Platform Dock INS Jalashwa. On promotion to Flag Rank the Admiral held coveted appointments of the Assistant Chief of Naval Staff (Foreign Cooperation and Intelligence) at Naval Headquarters and Chief of Staff Southern Naval Command, prior assuming Command of the Western Fleet. 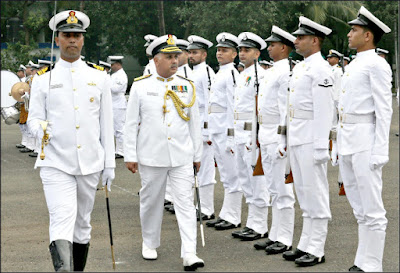 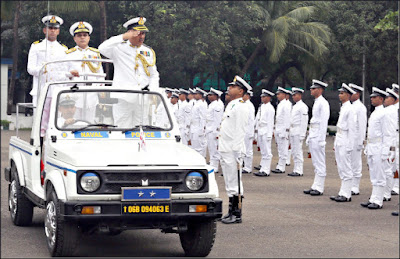 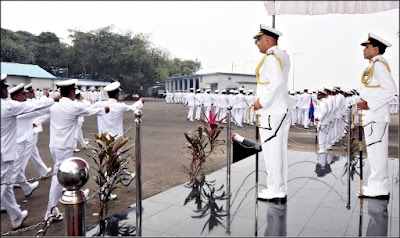 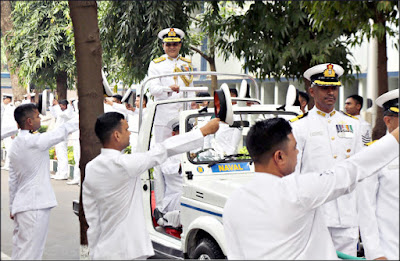 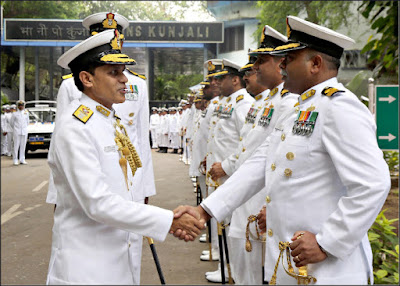 Rear Admiral Sanjay Mahindru was commissioned into the Indian Navy on 01 Jan 85. An alumnus of the National Defence Academy, Khadakwasla, the officer is a Submarine and Navigation specialist. The Admiral has also attended the Joint Staff College at United Kingdom and the College of Naval Warfare, Mumbai. He has held variety of appointments both ashore and afloat.
In his shore appointments the Admiral has served at IHQ MoD (Navy) in the Directorate of Submarine Operations, Directorate of Nuclear Submarine Acquisition and in various Command Headquarter at Naval Assistant to FOC-in-C (South) and FOC-in-C (West). He has also commanded the Navy’s Submarine Training Establishment INS Satavahana

The Flag Officer in his noteworthy afloat appointments has commanded the Shishumar class submarine INS Shalki, a Leander class Training Frigate INS Krishna, a Destroyer INS Rajput and was heading Arihant Project, India’s first Nuclear Submarine, before taking over as Flag Officer Submarines. The Flag officer is a recipient of the Nau Sena Medal (Gallantry).