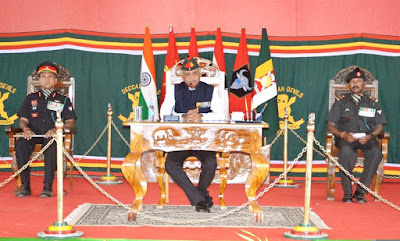 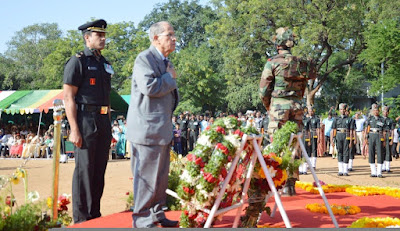 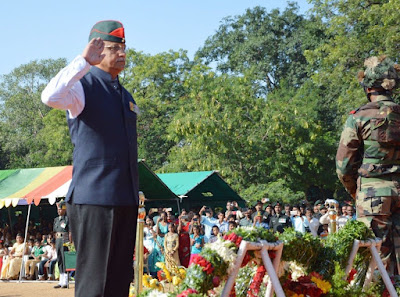 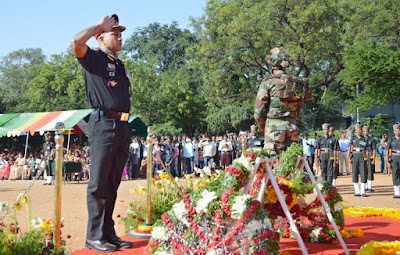 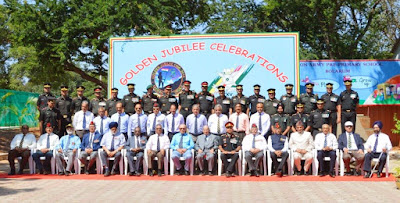 A Special Sainik Sammelan was held, in which Lieutenant General SL Narasimhan (Retd) addressed the gathering and remembered the glorious achievements of the battalion and wished the Unit with success in all its endeavours.  A special day cover and postal stamp was released by Brigadier FR Campos (Retd), the second Commanding Officer of the battalion. The event witnessed attendance of more than thousand ex-servicemen, including Ex Commanding Officers and senior serving and retired officers.

The 25Madras was raised at Hyderabad in 1966 and participated in number of operations. The Battalion is a recipient of the Chief of Army Staff Citation, a GOC-in-C Northern Command Unit Appreciation and an UN Force Commander citation.