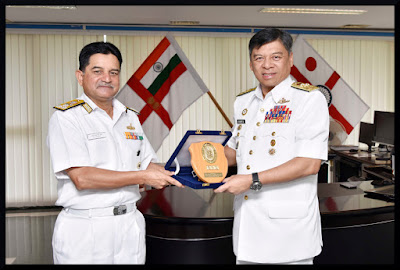 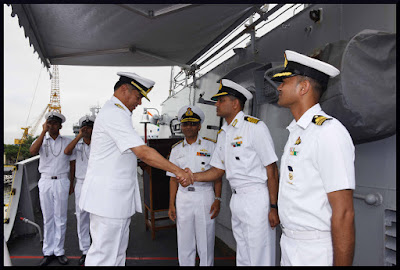 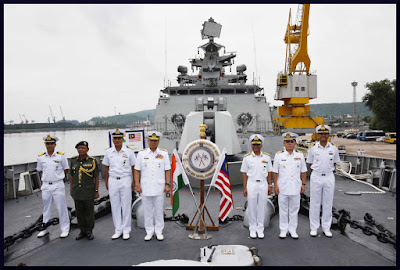 During the visit, the RMN Chief and the Malaysian delegation were briefed on the activities of the Command and later visited stealth frigate, INS Shivalik, prior to their departure to Kochi on 27 Jul 16 pm. 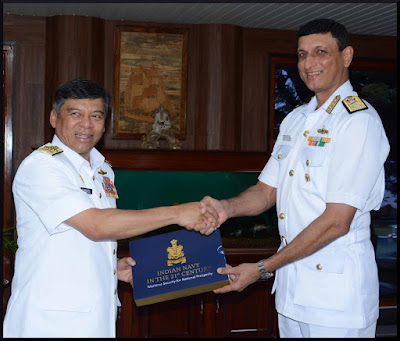