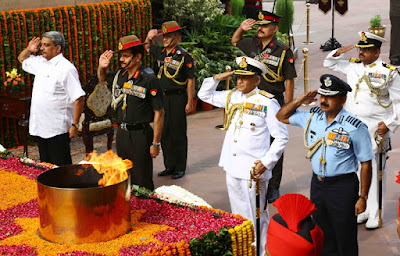 The Union Minister for Defence, Shri Manohar Parrikar along with the three Service Chiefs: General Dalbir Singh, Admiral Sunil Lanba and Air Chief Marshal Arup Raha paying homage to the martyrs at Amar Jawan Jyoti, India Gate, on the on the occasion of Kargil Vijay Diwas, in New Delhi on July 26, 2016. 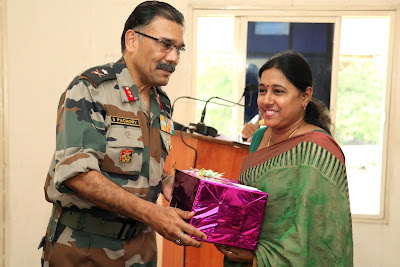 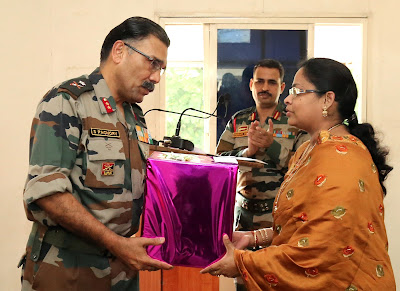 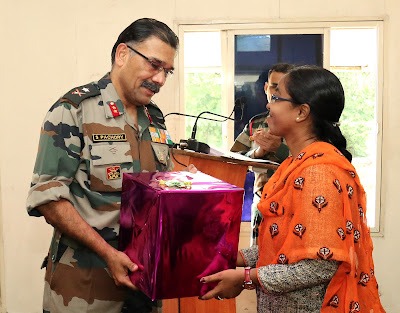 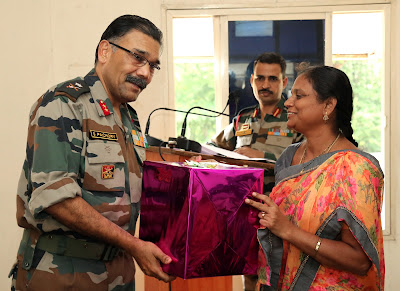 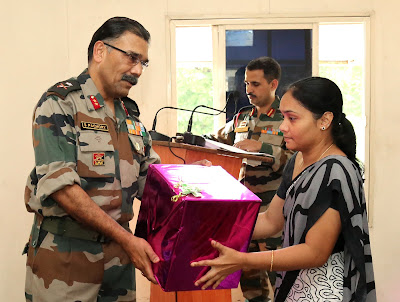 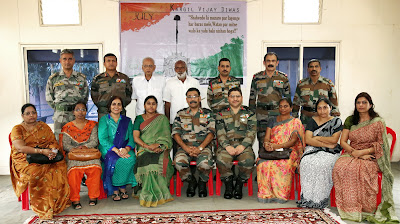 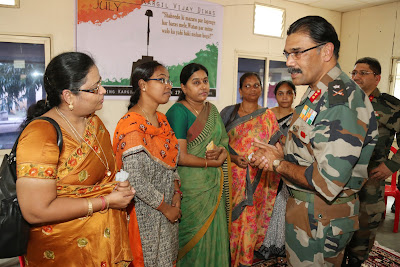 To commemorate the 17th anniversary of the ‘Kargil Vijay Diwas’, a solemn ceremony was organised at the Headquarters of Telangana & Andhra Sub Area in Secunderabad today.

Widows and dependents of Kargil Martyrs residing in the areas of Hyderabad/Secunderabad, Ranga Reddy and Nalgonda districts were invited and felicitated on the occasion.

The gathering was later addressed by Major General S Pachory, General Officer Commanding (GOC), Telangana & Andhra Sub Area, who lauded the stellar contribution of the brave martyrs, which the Nation and the Armed Forces can never forget. The GOC promised all help to the Veer Naris and their kin, who he said were part of the extended Army family.