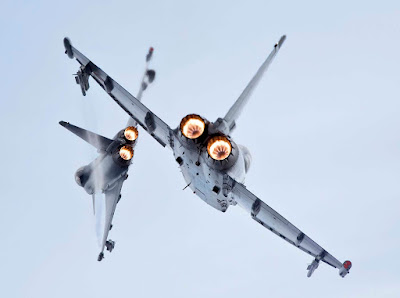 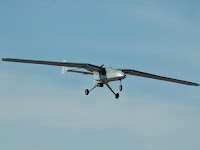 Falco EVO, the longest-endurance version of Leonardo-
Finmeccanica’s successful Falco unmanned air system (UAS), has been selected by two customers in the Middle East and Gulf region. A surveillance and intelligence-gathering platform, the Falco EVO can fly for up to 20 hours, carrying a payload of up to 100 kg. With access to a range of advanced sensors, including the newly-launched Leonardo Osprey radar, the FalcoEVO’s new users will be able to conduct persistent missions such as stand-off target detection,classification, identification and shadowing. 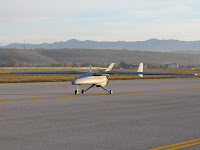 SportJet by Sukhoi is unveiled.

At Farnborough International Airshow 2016, Sukhoi Civil Aircraft introduce the concept of a new aircraft designed to fly professional sports teams, SportJet by Sukhoi. The airliner is scheduled for release and certification in 2018. 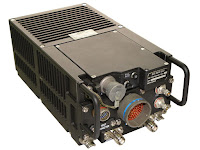