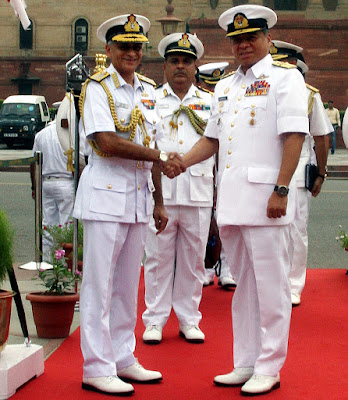 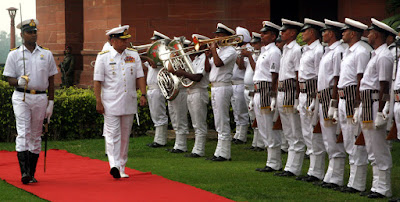 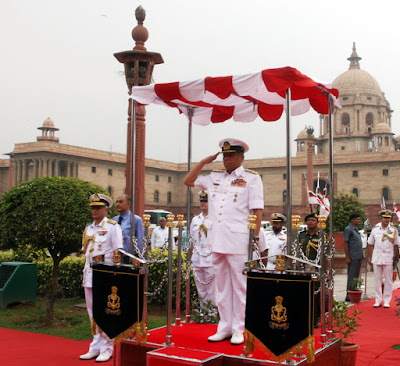 Admiral Tan Sri Ahmad Kamarulzaman bin Haji Ahmad Badaruddin, Chief of Royal Malaysian Navy is on a visit to India from 25-28 Jul 16. His visit is intended to consolidate the bilateral naval relations between India and Malaysia and also to explore new avenues for naval cooperation.

The Indian and the Royal Malaysian Navies cooperate with each other in terms of training, Passage Exercises, as well as interact at various multilateral forums like IONS, MILAN and ADMM Plus. Warships from both navies visit each other’s ports to build ‘bridges of friendship’. The ships of the Eastern Fleet recently visited Port Kelang as part of its Overseas Deployment to North West Pacific and held a first ever ‘Table Top’ Exercise on Humanitarian Assistance and Disaster Relief with the Royal Malaysian Navy.

Major issues that were discussed during the visit included training exchanges, improving Maritime Domain Awareness by sharing of white shipping information and exploring opportunities for bilateral exercises. The Chief of the Royal Malaysian Navy is scheduled to visit Kochi and Visakhapatnam on completion of his visit to New Delhi, where he will interact with the Commanders-in-Chief besides visiting ships and Naval Dockyard. He is also scheduled to visit the Cochin Shipyard Limited.