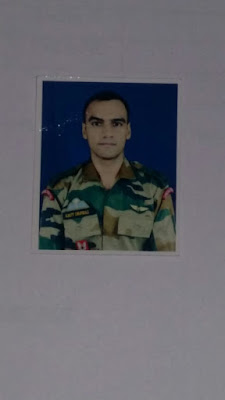 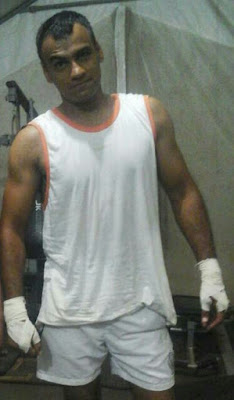 Maj Deswal .. 21 SF was leading an op in 59 Bde AOR .... Contact with terrorists wherein 01 killed and one suspected killed in action ... He sustained 02 gun shot wounds in stomach and right thigh.. And succumbed to his injuries ... Was a commando dagger

Maj Amit Deswal was commissioned on 10 Jun 2006 into Regt Of Arty. After his basic service he recognised that his calling is somewhere more adventurous.. He opted for Special Group at first but finally opted and was selected and marooned into the coveted Special Forces. .

He joined the elite unit in Jan 2011.He was physically robust which was reflected in his performance at the 'Ghatak Course ', where he secured ' Commando Dagger - Best Student'   at 8 yrs of service .

He got inducted in Manipur for Op Hifazat II in Jan 2016.

After relentless hard work combined with a superior tactical acumen, the officer homed on to eliminate the leadership of NSCN K and ZNF cadres. With his Cdo spirit at helm he followed them and in an ensuing gunfight on 13 April 2016, he sustained two GSW in stomach. Despite grieviously injured the offr shot down the top militant Cadres at last Light in Tamenglong District. The Bravegeart breathed his last in the true traditions of a Warrior, a Commando , fighting till the End.

In his early thirties, was married and leaves a three-year old son.