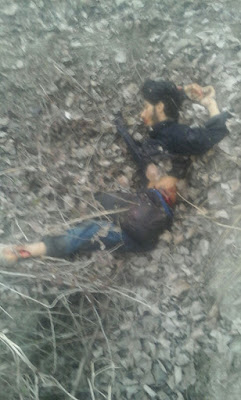 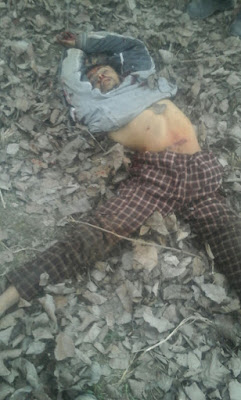 Two militants killed in the operation by Indian Army's 50 RR and 55 RR and J&K Police SoG in Awantipora.

A police official said that militants fired at a search party in Khimber area of Ganderbal district near Hazratbal.

Gunshots heard as forces cordon off Pulwama village, people ran for cover as gunshots were heard near the orchards in the village at around 3:30 pm.

Less than half an hour later, the forces cordoned off the adjacent Goripora village after inputs that the militants after exchanging the fire might have taken cover inside the village.

Encounter Started at Vandakpora Near Govt Nursery in Pulwama.

Two video journalists said to be trapped near the site.

According to Superintendent of Police (SP) Pulwama, Rayees Ahmad Bhat a search operation was launched in several villages after militants opened fire on them in Wandakhpora village.

Reinforcements rushed to the spot and a cordon laid around Wandakhpora, Goripora and Kunjipora villages.