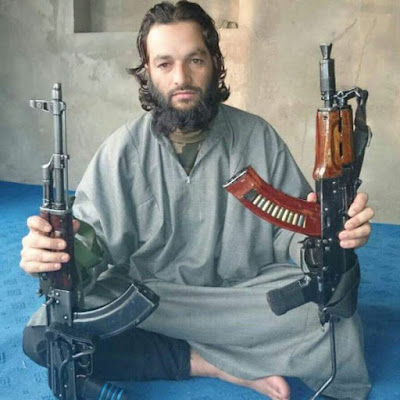 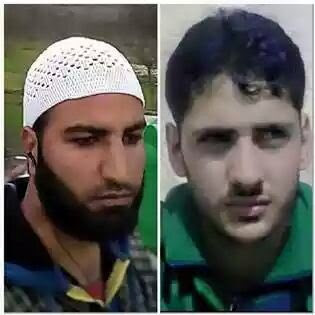 Operations at 0215 hrs on 03 March 16 . No casualties to own troops . Stone pelting by locals during the operation. Well handled by JK Police and CRPF .

Police Superintendent of Police (SP) Awantipora Muhammad Irshad said that all the three militants who were holed up inside a residential house in Mir Mohalla of Dadsara were killed during the gunfight.

The gunfight had erupted late Wednesday evening after forces launched a search and cordon operation in the area after information about the presence of militants.