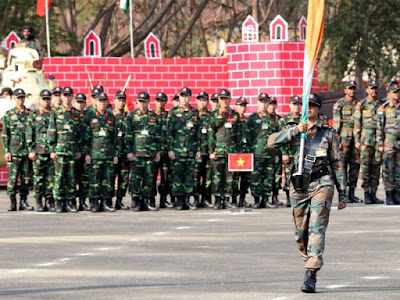 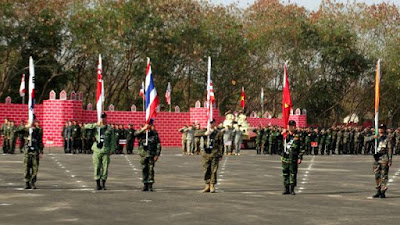 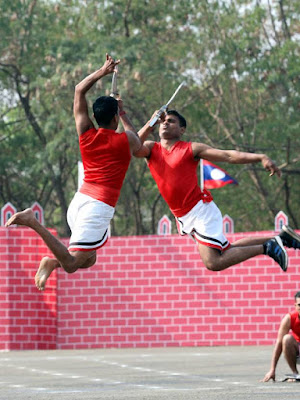 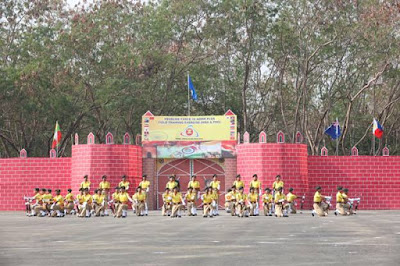 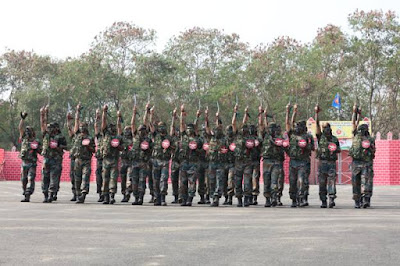 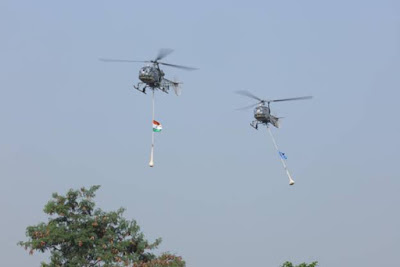 Multinational Field Training Exercise (FTX) – Exercise FORCE 18, involving ASEAN Plus countries commenced at Pune today displaying true jointmanship and team spirit. This is the largest Ground Forces Exercise ever conducted on Indian soil and would be conducted from 02 to 08 March 2016  with themes based on ‘Humanitarian Mine Action’ and ‘Peacekeeping Operations’. In its first phase, over 28 foreign trainers were trained by the Indian Army from 24 Feb to 01 Mar 2016. These trainers will form the training backbone for the conduct of ‘Exercise FORCE 18’.

A grand opening ceremony was held at Aundh Military Station which was presided over by Lt Gen Bipin Rawat, Army Commander of Pune based Southern Command. The ceremony began with marching in of the various participating contingents from the ASEAN Plus nations. The ceremony witnessed playing of National Anthem and fly past and was followed by playing the National Anthem of participating countries of ASEAN. Thereafter, Lt Gen Bipin Rawat delivered his opening speech where he highlighted the importance of ASEAN Defence Ministers Meeting (ADMM) Plus forum to meet the regional aspirations of peace, security and addressing issues related to mitigating the effects of Mine Menace in many of the South East nations. He added that Exercise FORCE 18, would build common understanding and achieve interoperability amongst the 18 ASEAN Plus countries. The General officer also wished everyone for a professionally satisfying experience and declared the training event ‘Open’.

The foreign participants also witnessed martial skills performed by the Indian Army, including Drill by soldiers from the Mechanised Infantry Regimental Centre.

The Indian Army contingent of 40 soldiers is being led by Lt Col Sophia Qureshi, a Woman Officer from the Corps of Signals, who now has the rare distinction of becoming the first woman officer to lead an Indian Army training contingent in such a large multinational exercise. The officer also happens to be the only Woman Officer Contingent Commander amongst all other ASEAN Plus contingents present for the exercise.

Later, in the day the FTX participants were briefed about the exercise settings and its conduct on the sand model. Over 80 foreign dignitaries would be witnessing the culmination of the multinational FTX on 07 and 08 March 2016. The high level dignitaries include Deputy Chief of General Staff from Vietnam People’s Army(equivalent to Indian Chief of Army Staff), a three star officer from Mine Action Centre from Thailand and Director General from South Korea.

Apart from this, senior officers from Ministry of Defence, Ministry of External Affairs and other government organizations including the Defence Secretary are also likely to witness the FTX.

Information regarding the exercise can also be  accessed from www.facebook.com/Force18