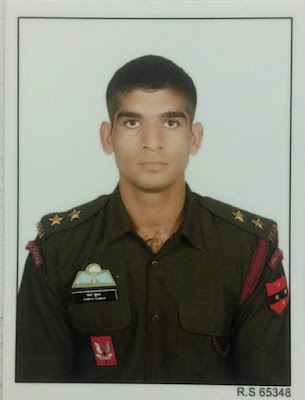 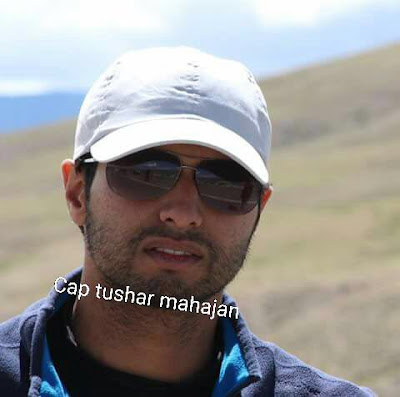 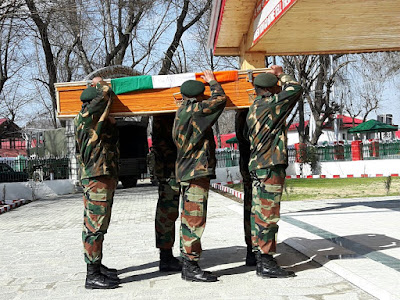 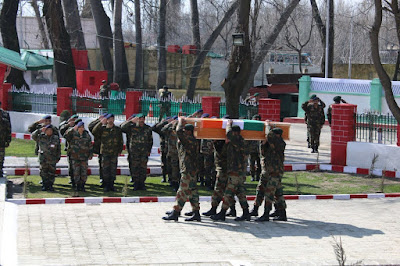 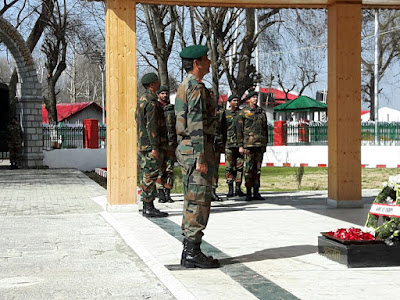 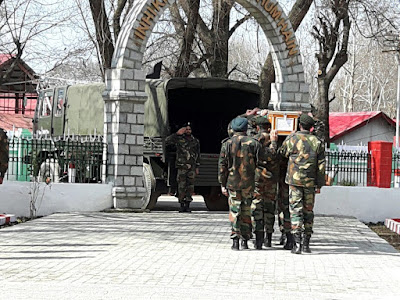 Capt Pawan Kumar , 22 yrs old originally from 7 Dogra battalion converted to 10 Para. He was a Jat from Haryana, and was born on Army Day, which is January 15th.

Only child of Rajbir Singh from Jind, Haryana-Pawan Kumar
"I had one child- I gave him to the Army- To the Nation. No father can be prouder".

Mortal remains of late Capt Pawan Kumar to be transported by air to Jind,Haryana tomorrow,last rites in his village by the Army

Capt Tushar Mahajan, 23 yrs old, of 9 Para SF regiment.- He had six years of service in the army, is from Udhampur J&K.