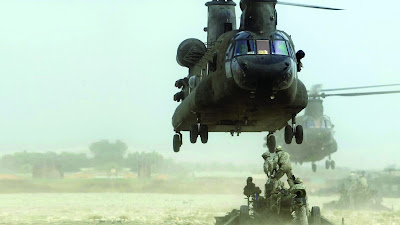 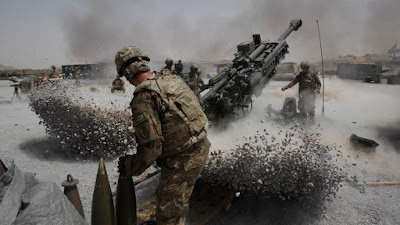 New Delhi, India -- Demonstrating its commitment to Prime Minister Narendra Modi’s call to 'Make in India', BAE Systems has down-selected Mahindra as its business partner for the proposed in-country Assembly, Integration & Test (AIT) facility for the M777 Ultra Lightweight Howitzer. India and the United States are in discussions for a Foreign Military Sale (FMS) of 145 M777A2 LW155 howitzers for the Indian Army. BAE Systems looks forward to working with Mahindra in the coming weeks to finalize details of this AIT facility and to negotiate the terms of its contractual arrangement.

In 2015, the Company developed and submitted a US Government-supported proposal offering a higher degree of indigenization on the M777 weapon system. The highlight of this is the commitment to establish AIT capabilities in India in partnership with a domestic Indian company.

The selection follows a detailed assessment of Mahindra’s ability to fulfil the requirements and provide the best value to the M777 India programme, and in the future, grow its capability as a strategic partner for BAE Systems in India.

Dr. Joe Senftle, Vice President & General Manager, Weapon Systems, BAE Systems Inc., “As a founding partner of defence manufacturing in India, BAE Systems is pleased to partner with Mahindra on our offer to develop an Assembly, Integration and Test facility in India. The facility is a fundamental part of the M777 production line.  A domestic Assembly, Integration and Test facility will enable the Indian Army to access maintenance, spares and support for the M777 locally. We will continue to support the two Governments to progress to contract agreement so that we may begin the process of ‘Make in India’ for M777.”

“Mahindra and BAE Systems share the same values and common vision towards ‘Make in India’. BAE Systems is one of the largest defence companies globally and we could not have a better partner. M777 will give our Defence Forces a much needed operational advantage and an access to state of art technology. Mahindra M777 facility will also ensure that the life cycle support is available locally thereby enhancing operational availability of the guns. We look forward to making a major contribution to our Defence Forces and economy of India” said Mr. SP Shukla, Group President, Mahindra Defence & Aerospace, Mahindra Group.

In 2015, Mahindra & Mahindra was recognized as the Best Company for CSR in India in a study by the Economic Times. In 2014, Mahindra featured on the Forbes Global 2000, a comprehensive listing of the world’s largest, most powerful public companies, as measured by revenue, profit, assets and market value. The Mahindra Group also received the Financial Times ‘Boldness in Business’ Award in the ‘Emerging Markets’ category in 2013. Visit us at mahindra.com.