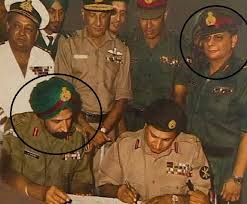 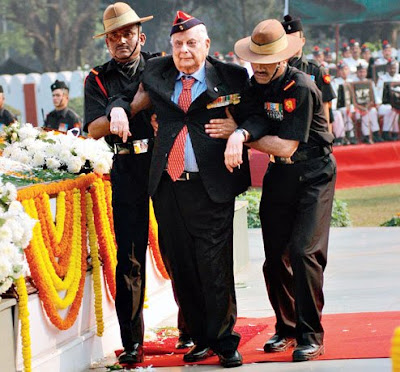 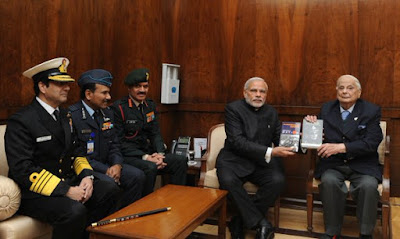 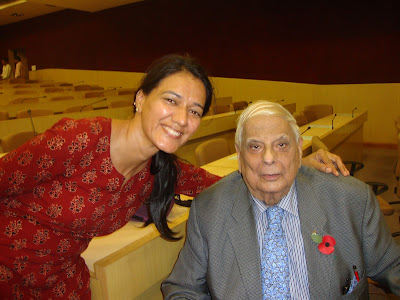 Lt Gen JFR Jacob passed away in the morning of 13 Jan 2016 due to old age complications at the age of 92 years at Army Research and Referral Hospital, Delhi Cantonment. General Dalbir Singh, the Chief of Army Staff has expressed his deepest condolences towards this great loss. He stated that Lt Gen JFR Jacob was a pillar of Military leadership and personified the best qualities of a soldier and a statesman who will always be remembered as one of the most prominent Leaders in the annals of Indian Military History.

Lt Gen JFR Jacob was born in 1923 at Calcutta. He enlisted in the British Indian Army in 1942. He also served in Northern Iraq, North Africa, Burma and Sumatra. After World War II, Lt Gen Jacob attended and graduated from artillery schools in England and the United States. He returned to India following the partition, and joined the Indian Army. During this period, Lt Gen Jacob composed an Indian Army manual on desert warfare. He was also part of Indo-Pakistan War of 1965 and Indo-Pakistan War of 1971.

Lt Gen Jacob gained prominence when as Major General he served as the Chief of Staff of the Indian Army's Eastern Command that defeated the Pakistan Army in East Pakistan during the 1971 Bangladesh Liberation War. He retired from the Army after 37 years of service in 1978.

Lt Gen Jacob was appointed as Governor of the State of Goa, and later served as Governor of Punjab. He is the author of these books: “Surrender at Dacca: Birth of a Nation” & “An Odyssey in War and Peace: An Autobiography by Lt Gen. J.F.R. Jacob”.

“Earlier today, Lieutenant General JFR Jacob (retd) passed away. These are very sad news for us all.
JFR Jacob, a proud son of the Jewish community of India, was born in 1923 in Calcutta, where his family who came from Baghdad, settled.

General Jacob will always be remembered in India and around the world as the Indian commander who negotiated the surrender of Pakistani troops in Dhaka following the 1971 Liberation War. His service to India had been an extraordinary one in which he was part of some of India’s most crucial moments.

For many years, the General has been a staunch supporter of India-Israel relations and visited Israel a number of times. He shall forever be remembered as a human bridge between our peoples.
I have no doubt that everyone who has been part of this journey of “India-Israel relations” will continue to cherish General Jacob and his invaluable contribution for the making and developing Indo-Israel relationship.
Rest in Peace JFR Jacob, an Indian war hero, a proud Jew and a great friend of Israel.”