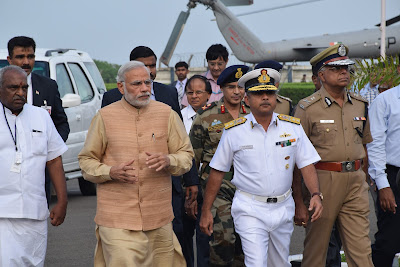 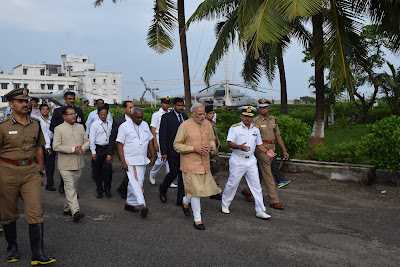 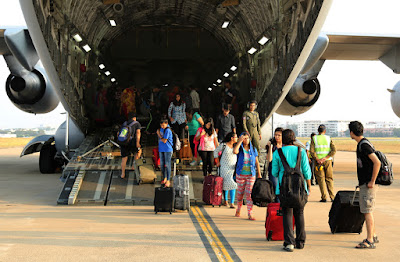 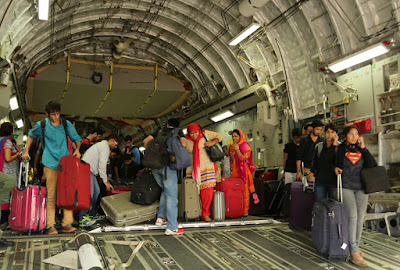 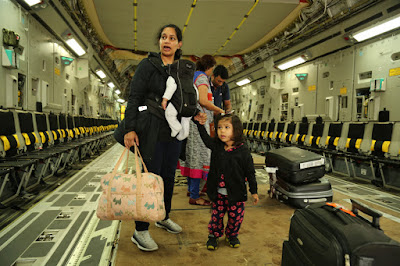 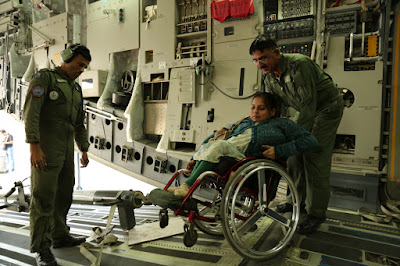 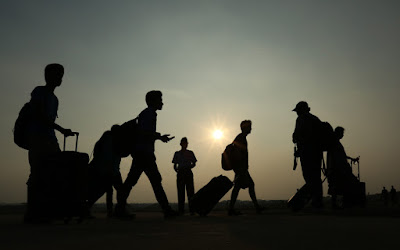 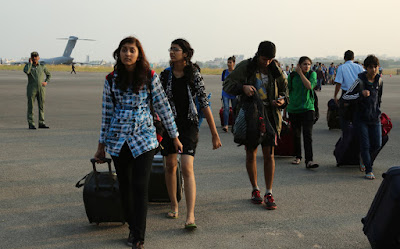 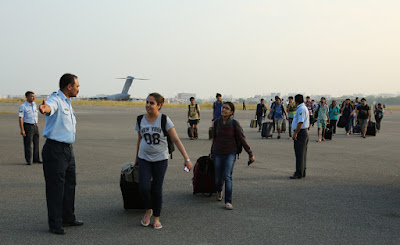 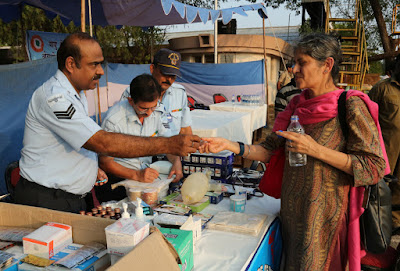 As on 03 Dec 15, The Army has 40 Rescue and Relief teams and 5 Engineer teams carrying out rescue operations in the most critical areas of Chennai.

These teams have been operating in areas which are the worst hit by the floods in the areas of Tambaram, Mudichur, Kothurpuram, Pallavaram, Thiruneermalai, Urapakkam, Manipakkam, T Nagar and Gudvancheri towards the outskirts of Chennai and also along areas adjacent to the Adyar River.
The Rescue teams have successfully rescued over 4000 stranded people. Military Hospital at St Thomas Mount has been made functional and treatment is being given to many flood affected patients.