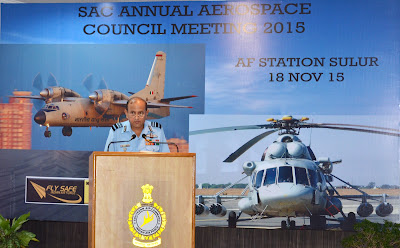 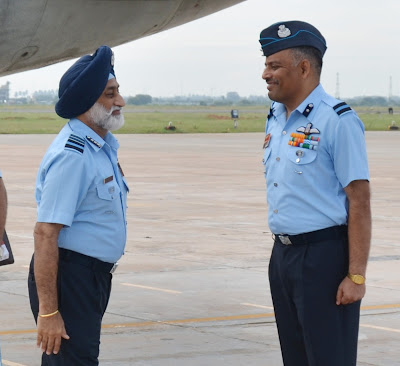 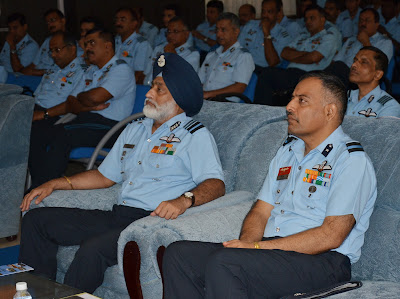 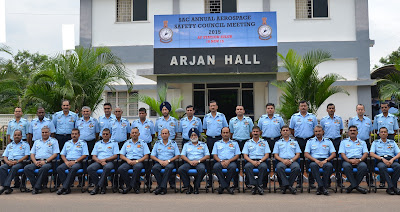 Southern Air Command Annual Aerospace Council Meeting was held at Air Force Station Sulur today. The purpose of the meeting was to keep abreast of current trends in Aerospace Safety and Accident Investigation through meaningful interaction between major stake holders. Avian Hazards in airfield due to bird activity in southern peninsula and operations in the An-32, MI-17, and HAL built ALH Sarang aerobatic display helicopters were covered.

Aerospace Safety Meeting being an important annual feature, provided a forum for exchange of ideas and sharing of experiences in the field of aviation safety for the benefit not only of the participants, but also all other operators/maintenance crew in the Indian Air Force. Live streaming of the entire event was carried out on Air Force net for viewership across Air Force.